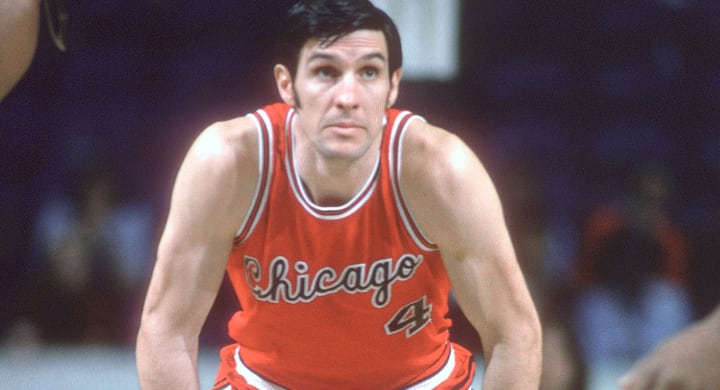 The Utah Jazz announced this morning that retired coach and Chicago Bulls legend Jerry Sloan has passed away.

According to Utah’s statement, Sloan, 78, passed due to complications with Parkinson’s disease and Lewy Body dementia. On May 17th during NBA Inside Stuff’s 90s Reunion, Jazz-great Karl Malone asked his fellow players to keep his former coach in their prayers: ” Our coach Sloan is not doing well, so I want you guys to pray for coach Sloan.”

Jerry Reinsdorf released the following statement on behalf of the Bulls organization shortly after the news broke:

“Jerry Sloan was ‘The Original Bull’ whose tenacious defense and nightly hustle on the court represented the franchise and epitomized the city of Chicago. Jerry was the face of the Bulls organization from its inception through the mid-1970s, and very appropriately, his uniform No. 4 was the first jersey retired by the team. A great player and a Hall-of-Fame NBA coach, most importantly, Jerry was a great person. Our sympathies go out to the Sloan family and all his many fans.”

Rightfully known as the Original Bull, this man lived and breathed basketball. He garnered nothing but respect throughout his NBA career, one that stretched over an incredible 46 years. As one of only four retired numbers in the Bulls organization, Chicago will always remember Sloan’s legacy.