With Little Cap Flexibility, Whom Can the Bulls Grab in Free Agency? Skip to content 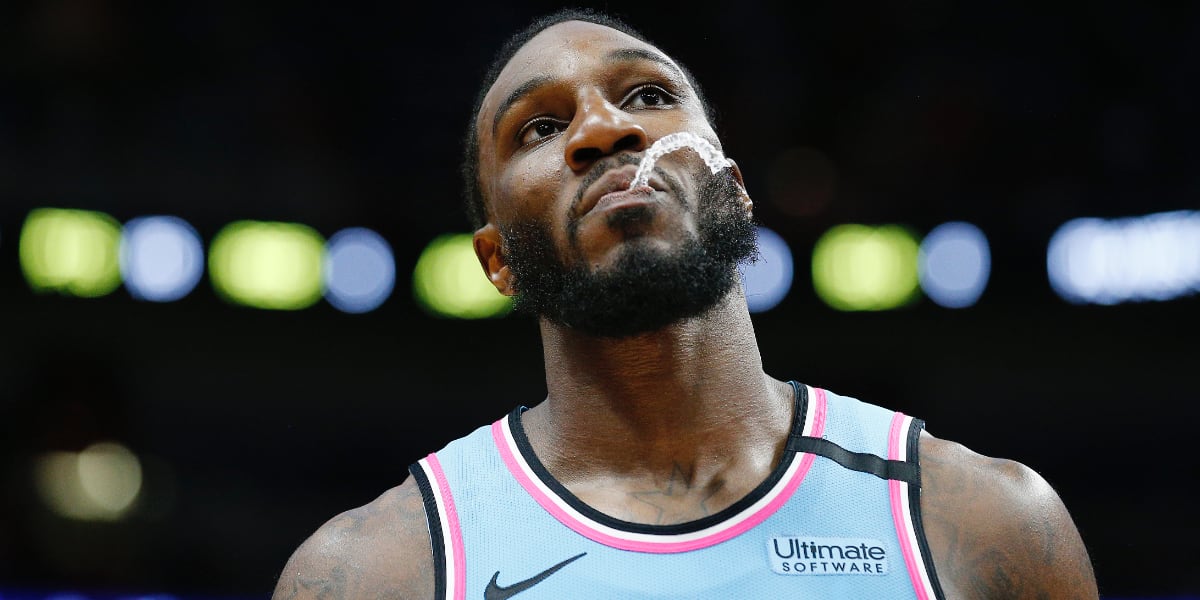 When it comes to any Bulls free agent discussion right now, it’s important to remember the financial realities of the world, and specifically, the Bulls, who are evidently losing a lot of money right now according to owner Jerry Reinsdorf. Even still, this is a discussion worth having, as there are other cap-related restrictions and long-term strategic hurdles that may tie the Bulls hands in the meantime.

Despite winning only 22 games this season, the Chicago Bulls roster is expected to look roughly the same at the start of the 2020-21 season as it does right now. Thanks to Otto Porter’s $28.5 million player option (one he has yet to formally pick up, but, come on, we know he will), as well as a set of multi-year deals for Thaddeus Young and Tomas Satoransky last offseason, the Bulls will have basically zero cap space to work with during 2020 free agency.

If you want some good news, the Bulls will be in the exact opposite situation in 2021, as they’re currently expected to have max-level money available for the much more highly-anticipated free-agent class.

Until then, though, Arturas Karnisovas and Marc Eversley will have to work with what they have. This means trying to get more out of a young roster while simultaneously trying to fill areas of need with draft picks or inexperienced free agents. Again, the team doesn’t have enough cash to be real players in the free-agent market, but they should have the non-taxpayer mid-level exception, which is currently projected to be around $9.5 million, at their disposal.

The hope would be that the Chicago can use this to sign a couple of improved depth pieces – think mature players who could bolster the second unit and also spot-start if needed. Now, let’s remember, predicting possible free-agent landing spots right now is extremely difficult considering the confusing NBA (and world) landscape. We don’t know exactly what the salary cap situation will be nor do we know how free agents will respond. With that being the case, the best thing to do is just throw guys into tiers. Think less about the exact player and more about the “type” of player a team can get. The Athletic’s Danny Leroux did this nicely in his Bulls cap preview, and I encourage you to give it a look.

Note: Don’t misinterpret these names as any current connection to the Bulls. Leroux is not reporting rumors, he is merely exploring the free-agent names he believes could fit what the Bulls are looking for.

Any of those guys tickle your fancy?

Honesty, I think some of these names are even bigger and better than what the Bulls can/will realistically lure in. For example, I wouldn’t be surprised to see guys like Matthews, Clarkson, Green, and Crowder all get looks from actual contenders. But still, these guys all fall in the same experienced but undemanding group. They can play behind a group of young starters with little frustration and fulfill a specific role successfully. In other words, they shouldn’t rock the boat or cost the farm.

Anyway, with all of this in mind, here are some other semi-intriguing names that fit the Bulls budget: DJ Augustin, Langston Galloway, Austin Rivers, Derrick Jones Jr., Rondae Hollis-Jefferson, Dario Saric, Bryn Forbes, and Wilson Chandler.

None of these guys are going to single-handedly move the needle, but after a season like this, anyone can help.

You can look at a complete list of the 2020 FA’s right here.