LIVE: The First and Second Rounds of the 2020 NBA Draft (UPDATE: Bulls Draft Patrick Williams at No. 4) Skip to content 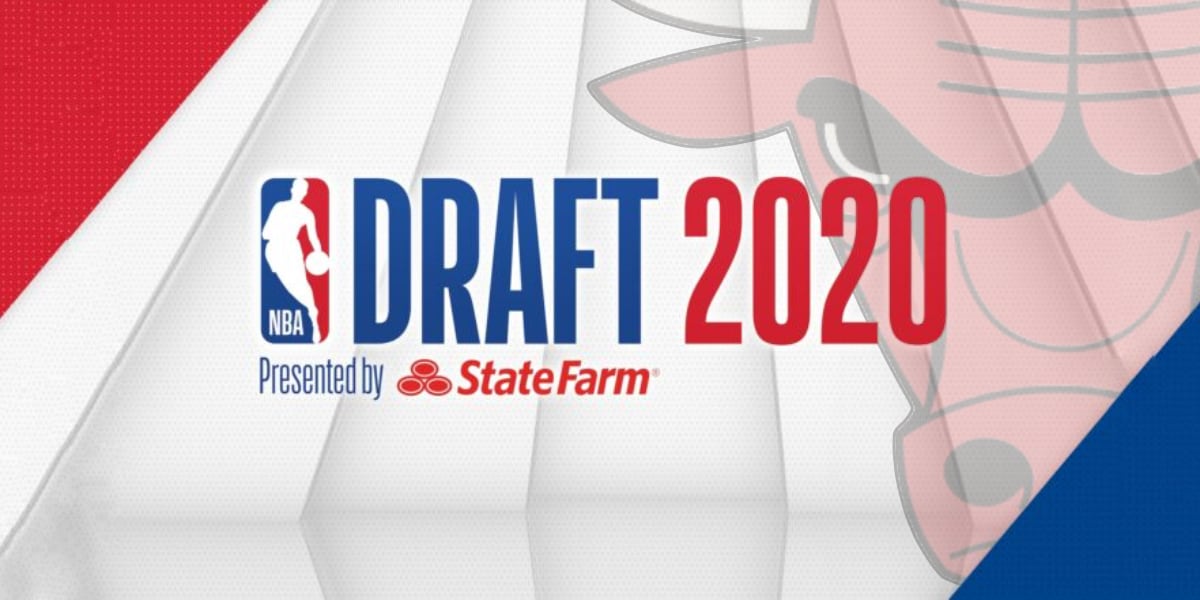 We’re finally here! After several setbacks – and many more months of anticipation – the 2020 NBA Draft will finally commence.

The Chicago Bulls enter tonight with their highest pick (No. 4) since the 2008 Draft when – well, you know what happened. And while we are dealing with a relatively underwhelming draft class, that doesn’t mean the decisions tonight will lack impact or significance. This draft marks the official start of a new era for Chicago Bulls basketball, one with Arturas Karnisovas and Marc Eversley at the top. Any selection or trade will give fans their first real glimpse at what the future holds. It’s legitimately exciting stuff.

Even better, no one has any idea what the Bulls are about to do, as reports have shown that rival organizations have been left completely in the dark on Chicago’s pre-draft process. Karnisovas has kept his lips shut, which means truly anything can happen between now and NBA commissioner Adam Silver’s announcement.

Let’s get weird. Let’s get crazy. And let’s have some fun!

We’ll track and live-update every pick below, but you can look for some supplemental reading material as soon as the Bulls make their selection.

Note: Draft picks will be updated live throughout the night.

Well, what do you know, the rumors were true. As expected and discussed earlier today, the Chicago Bulls have selected Florida State forward Patrick Williams with the No. 4 pick in the draft. Williams was projected to fall a bit lower than that (frequently attached to the Pistons at No. 7), but clearly Arturas Karnisovas wanted him and got him. We’ll have much more on him and the pick in a second.

Bulls Select Florida State’s Patrick Williams with the No. 4 Pick in the 2020 NBA Drafthttps://t.co/Fz0L4kBR18

Sources: The Clippers are sending No. 19 pick via Brooklyn to the Pistons and receiving Luke Kennard. Nets received Landry Shamet.

The Chicago Bulls will make another pick in the second round of the draft, and we’ll have more information up on that pick shortly.