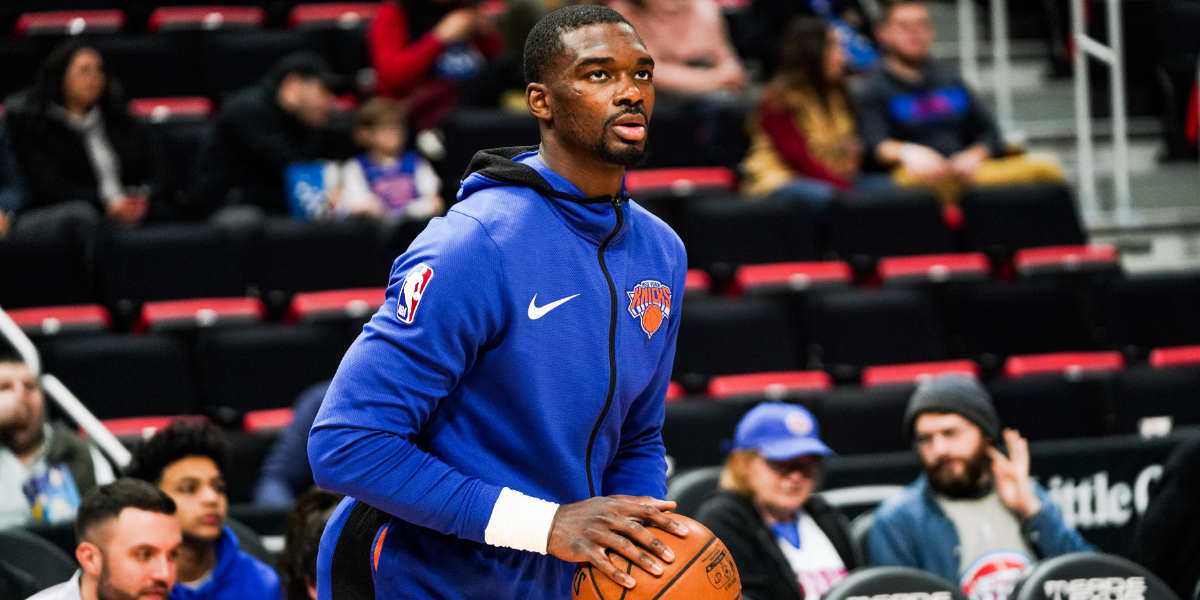 The 25-year-old recently joined the team on what was assumed to be a non-guaranteed contract with the hopes of cracking the final roster. Unfortunately for Vonleh, he will not be able to return to the team this preseason, thus leading to the Bulls (likely premature) decision to waive him.

Vonleh appeared in the Chicago-Houston matchup on Friday night, where he saw 11 minutes of action. The concern now is obviously whether or not the forward has spread the virus to any players on either team. Suspicion grew last night that there were possibly a number of positive tests for Chicago, as Tomas Satoransky, Devon Dotson, and Luke Kornet all joined Vonleh with an “excused absence.”

When head coach Billy Donovan was asked to address the situation after the game, he simply told the media that he wasn’t allowed to comment further on the player’s absence.

As NBC Sports Chicago’s K.C. Johnson pointed out last night, the other player’s departure from the team doesn’t necessarily mean they also tested positive for the virus, but are likely in “NBA protocol,” which could mean they were deemed “close contact.”

As we all know, this is an unprecedented NBA season. There's a lot of gray area in terms of testing/test results/possible exposure via family members, etc. The excused absences don't for sure mean positive COVID-19 tests. But they often will mean players are "in the NBA protocol"

If that is the case, however, I’m confused how the entire team can not be considered “close contact.” Again, the guy literally played in a game one day or two days before testing positive.

All of this will be a learning experience over the next few weeks as we watch more teams inevitably have to deal with this situation. I’m just hoping that the Bulls have caught the issue early-on and there are no more positive test results inside the locker room. After all, the team does play their next preseason game in just two days, and they’re also only nine days away from the start of the season. We’ll keep you updated.