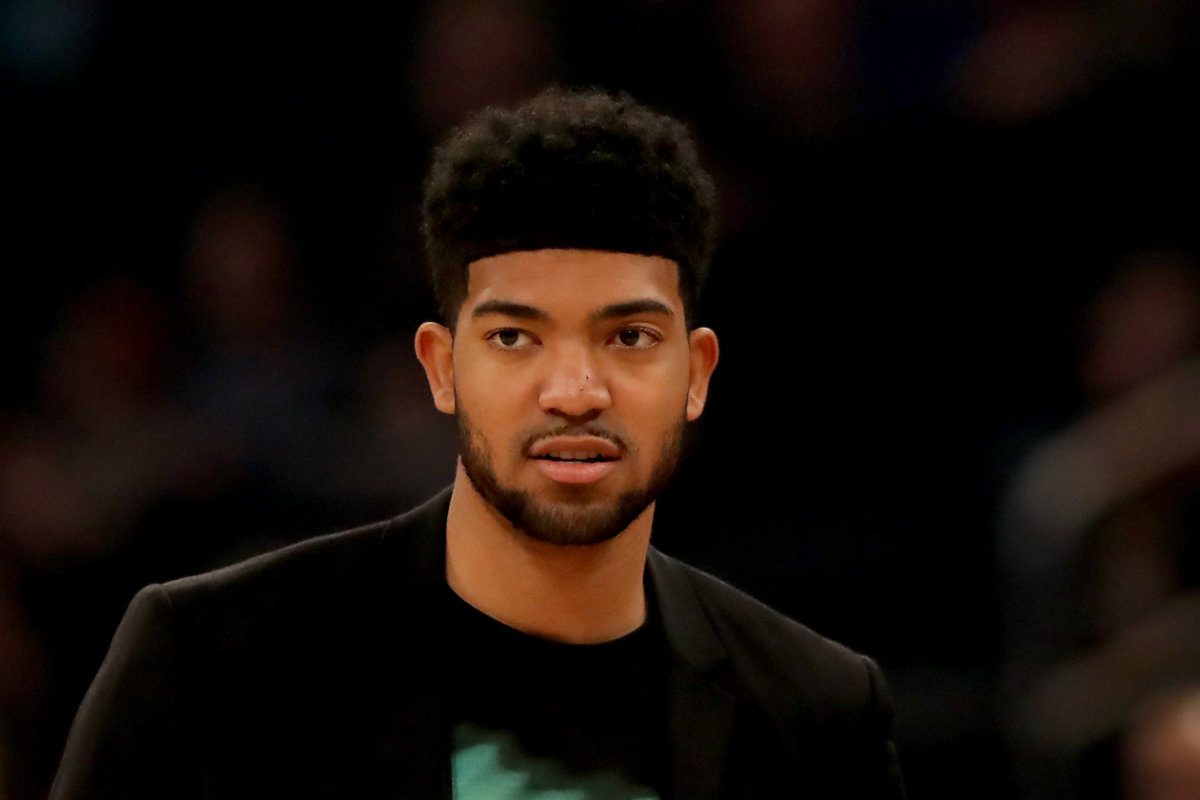 Just when you think the Chicago Bulls might be fully healthy, another name is added to the injury report.

Not only does Lauri Markkanen’s availability seem to be in question for tonight’s matchup against the Wizards due to a lingering calf contusion that popped back up in Tuesday’s game, but NBC Sports Chicago’s Rob Schaefer is now reporting that Chandler Hutchison has been placed on the Bulls injury report due to “health and safety protocol.”

New addition to injury report for Bulls: Chandler Hutchison is out tonight vs. Wizards. Health and safety protocols

In 2020, that wording is all kinds of concerning. What that could tell us is that Hutchison received a positive or inconclusive COVID-19 test prior to tonight’s game, thus throwing him into isolation until things can be figured out. The other possibility is that he had close contact with someone who recently tested positive, and thus has to distance himself from the rest of the team.

The good news is that the Bulls must feel confident that Hutchison’s situation isn’t anything that can impact the rest of the team, as he appears to be the only new player added to the injury report ahead of tonight’s game.

Head coach Billy Donovan has not been shy about playing Hutchison over the team’s first four games this season. The third-year player has averaged 13 minutes per game thus far and has been a solid energy boost off the bench on both ends of the floor. His absence certainly will take away a helpful athletic presence, but he did clock a season-low in minutes against the Wizards on Tuesday, demonstrating that he may not be the most necessary part of the game plan in the Round 2 matchup against them tonight.

Regardless, the Bulls coaching staff has shown they like to have him as an option on the bench, and I hope he can rejoin the team ASAP.