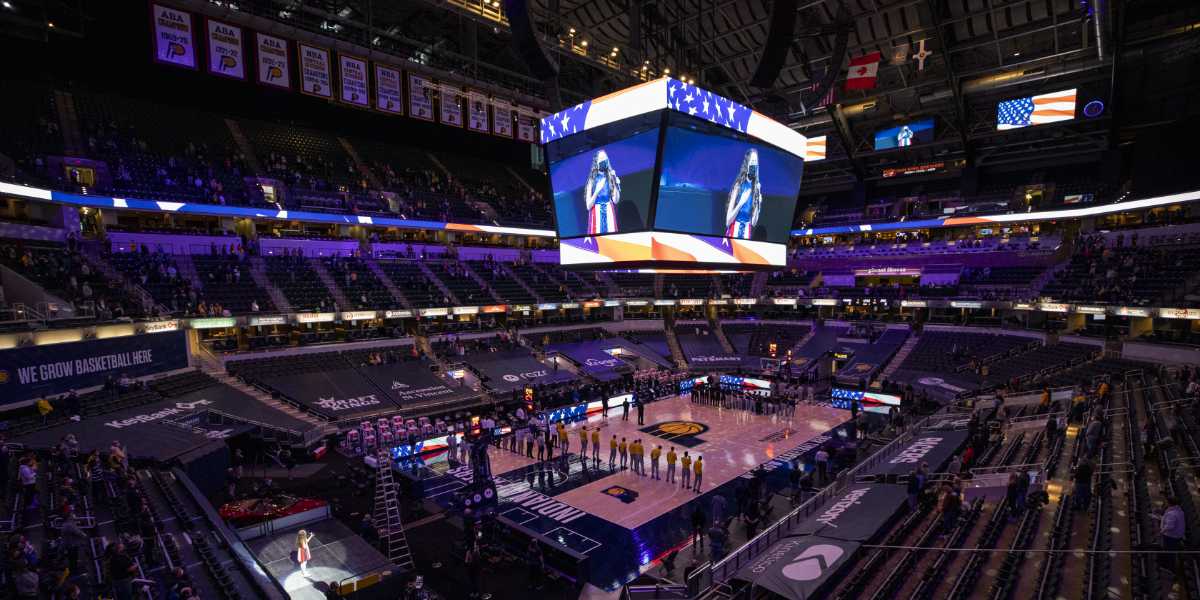 Guess Who’s Back: Wendell Carter Jr. Will Play Tonight Against the Pacers!https://t.co/Xig9x6txzi

•   Wendell Carter Jr., duh! The Bulls big man will see his first action since January 18th, and it will by no means be an easy matchup. The Pacers frontcourt can be a dominant duo on any given night, With Domantas Sabonis averaging 20.8 points per game on one end of the floor and Myles Turner averaging 3.6 blocks per game on the other. I don’t expect Carter Jr. to receive his normal workload tonight, but I at least feel a tiny bit better about the Bulls chances to neutralize these big men on some possessions with him returning to the lineup.

•   The Pacers are one of the more disciplined teams in the NBA, committing the league’s 5th-fewest turnovers per game. Meanwhile, the Bulls are still turning the ball over roughly 16 times per game, which ranks 29th in the NBA. The Pacers defense may not be the most frisky outside of Turner, but they do know how to take advantage of the opposing team’s mistakes, averaging 18.7 points off turnovers so far this season (6th in the league). It’s always important for the Bulls to limit their self-inflicted wounds but doing it against a team like Pacers is that much more important.

•   Doug McDermott is … uh … playing well. The former Bulls draft pick is averaging a career-high 13.3 points per game and is coming off a 26-point showing against the Atlanta Hawks. If the Bulls lose because of McBuckets … someone will have to get me a bucket (zing!)

•   Patrick Williams needs a bounceback game. The rookie finished with only 3 points and 4 rebounds in the Bulls last game against the Clippers. Even more frustrating, he only attempted five shots despite shooting at least seven attempts in his previous seven games. Feed the rook, please.

Let's get it #BullsNation pic.twitter.com/xiR60b7aDU

Lauri Markkanen (right shoulder) hasn't done anything on the court, Billy Donovan says. He can do some conditioning.

He still has soreness and the 2-4 week timetable remains in place. He's been out about a week now.