The Bulls Second-Half Schedule is Here! Skip to content 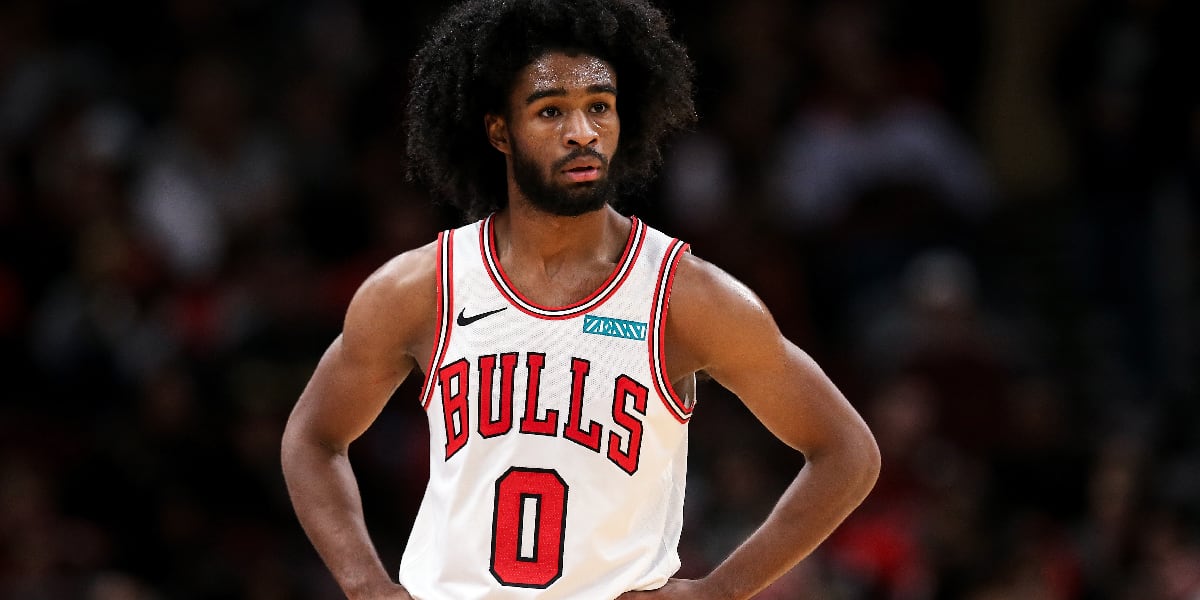 The Chicago Bulls finally know what the future holds. After a surprisingly solid start to the season that includes a 14-16 record and an 8th-place Eastern Conference standing, the Bulls will enter the second half of their 2020-21 schedule with a tough test.

After the All-Star break, which runs from March 5-10th, the Bulls will start their second half of the season against the 1st-place Philadelphia 76ers before taking on a Miami Heat team trying to work their way up the standings and a Toronto Raptors team trying to keep their positive end to the first-half going.

Here is a look at the complete 37-game schedule:

We play two national televised games in the second half of our schedule.

The Bulls tough start to the season continues with March matchups against the Denver Nuggets, Utah Jazz, and Phoenix Suns. And when the schedule does seem to ease up a bit toward the end of March and beginning of April, the Bulls will have to embark on a pretty crazy stretch of road games:

Fortunately, the end of that road stretch will kick-start what should be the easier part of the Bulls schedule (think something like this February). This is where the Bulls should really hope to build toward a potential playoff seed with 11 of their 12 games against teams that currently have a worse record than they do.

Taking advantage of that stretch could truly be vital, as the last eight games of the season will be stuffed with playoffs teams: 76ers, Hornets, Celtics, Pistons, Nets, Raptors, Nets, and Bucks. The glimmer of hope here for the Bulls would be that teams like the 76ers and Nets are locked into their playoff seeds and, thus, potentially more prone to rest players on these games. We’ll see.

Positive Residual lists the Bulls remaining 39 games (which includes the T-Wolves, Nuggets, and Raptors on the first-half schedule) as the 11th-toughest schedule in the league. The Bulls will have the 5th-fewest games with a rest disadvantage, however, which I guess we can perceive as a positive.

All in all, this schedule looks like it will be a solid test for a Bulls team that has gained some momentum. Let the fight for the playoffs begin.