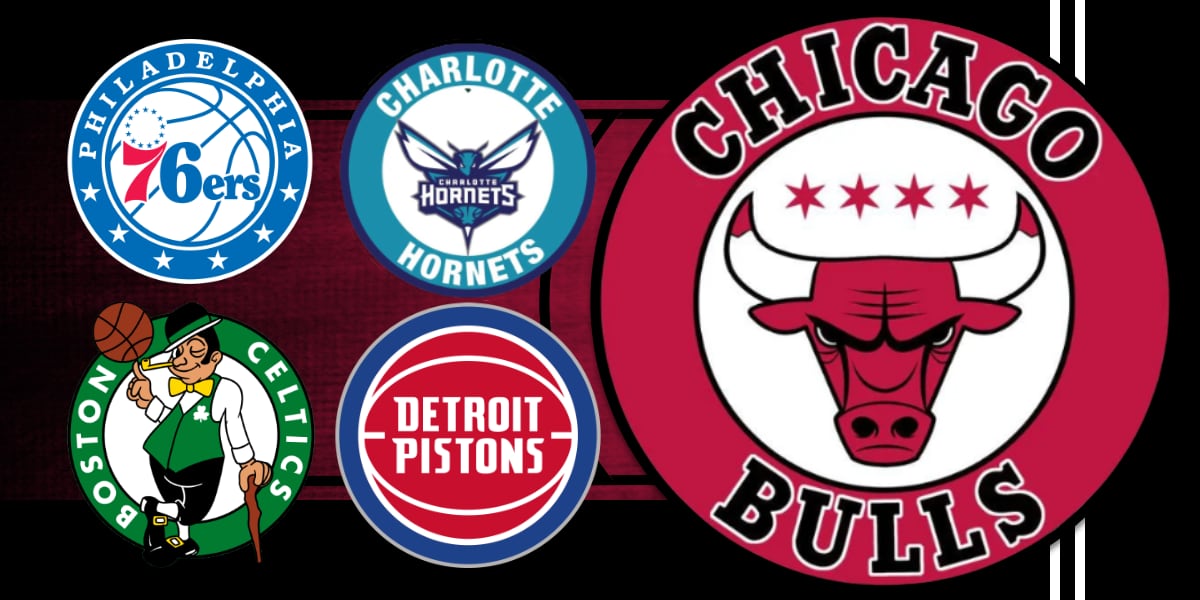 I present to you: The second-to-last week of the regular season.

Mistake here trying to watch in real-time – was Brown's right leg that he couldn't put any weight on. Either way, awful moment for the Celtics to have their two best players collide like that. Hopefully they are both OK. https://t.co/NU8IHdMjrl

Bulls: The Chicago Bulls might say they still hope to make the play-in tournament, but this week could finally put that hope to bed. The team is 3.0 games back of the Washington Wizards with only eight games left to play, all but two of which are against Top-8 Eastern Conference teams. So if the losses continue to stack up early this week, I’ll be curious to see if the Bulls begin to change course. In other words, how many more losses will it take before veteran players are rested and younger players are handed an even larger role? The Bulls could very well play out the rest of the season normally, especially as they try to build chemistry between LaVine, Vucevic, and Patrick Williams, but it’s a conversation that will have to be had if the losing streak continues over the next several games. Also, regardless of how competitive they chose to be over the remaining eight games, Williams must continue to get the kinds of looks he did against the Hawks. His development is key.

76ers: The 76ers are the East’s top team, and they likey want to stay there. Only 0.5 game ahead of the Brooklyn Nets  and 3.0 games ahead of the Milwaukee Bucks for the No. 1 seed, I don’t expect this Philly team to take the Bulls lightly. With that said, Joel Embiid and Co. are coming off a closely fought overtime battle with the San Antonio Spurs on Sunday night. The backend of a back-to-back can always be tiring, especially when it comes after OT, so the Bulls one shot at an upset might be to play as the more energetic team for a full 48 minutes. Play aggressive from the tip, and try to lock-in on the defensive end. Philly is pretty damn good at almost everything, but they do cough-up the 10th-most turnovers per game and sacrifice the 7th-most points off turnovers to their opponents.

Hornets: Even though they sit well above the Bulls in the win column, Chicago has beaten Charlotte by double-figures in each of the two games they have played this season. The Hornet’s net rating is only one spot higher than the Bulls, and each team ranks in the bottom 10 in turnovers and personal fouls drawn each game. Put differently, both teams struggle to limit their mistakes, and both teams struggle to force other teams into making mistakes. This means both squads normally rely on their ball movement and shot-making to stay competitive on a nightly basis. If the Bulls want to pull off another W – which will be way easier said than done with LaMelo Ball back in the picture AND Zach LaVine potentially still out of it – they will have to have another stong shooting night.

Celtics: In a weird tun of events, the Bulls beat the Celtics on April 19th. Jayson Tatum recorded his first-career triple-double, but he also only tallied 14 points on one of his worst shooting performances of the season. Chances are, that is not going to happen again, so the Bulls will need a similarly strong performance from Nikola Vucevic (29pts, 9reb, 2ast 2stl, 1blk) and Coby White (19pts, 7ast, 1TOV) to even thinking about keeping things competitive yet again.

Pistons: Who exactly will be on the court for this team on Sunday night is hard to say (partially because of injuries and partially because they have chosen to rest certain players recently), but it shouldn’t matter for the Bulls. As the second-worst team in the league, Chicago has to take care of Detroit just like they did in the previous two matchups.