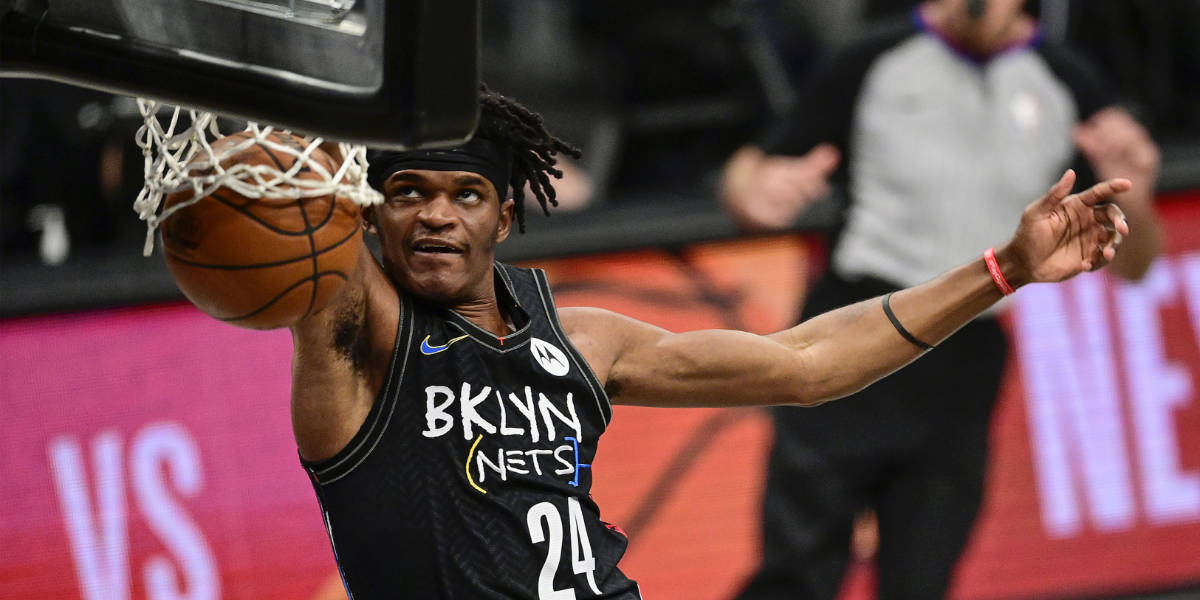 While I was wrapping up the bullets you will read below, news dropped that Patrick Williams suffered a severe ankle sprain. The Chicago Bulls initially released a statement that projected his recovery timeline as 4-to-6 weeks, meaning he was projected to miss at least the first two games of the season, and possibly many more than that.

However, upon team clarification via NBC Sports Chicago’s Rob Schaefer, the organization meant 4-to-6 weeks from the initial date of the injury (as opposed to today’s announcement). Since the injury happened on September 15th, there is now a world where Williams returns BEFORE the start of the regular season. Maybe you should have made that clear the first time, Bulls.

Patrick Williams Suffered a “Severe” Ankle Sprain and Will Miss 4-to-6 Weekshttps://t.co/PDtVNWXOL0 pic.twitter.com/pdNrXti8Sx

Still, any missed time for Williams is a tough pill to swallow, even in training camp. He will play a pivotal defensive role for this team all season long, and the Bulls already have arguably their weakest roster depth at the power forward position.

Anyway, here are some bullets …

•   We have one more month to solely optimistically drool over this Chicago Bulls roster. Don’t get me wrong, I still expect to be plenty happy with the product on the court when the regular season tips off on October 20th, but once the games start, there is always room for some anxiety and stress to seep in. Not every night is going to be a slam dunk (pun intended), and the expectation should be that there are initial growing pains. Specifically, I anticipate some early late-game struggles. The team can run through these situations at training camp all they want, but the in-game experience is what matters most. LaVine, DeRozan, and Vucevic are all accustomed to having the ball in their hands in the game’s biggest moment. Learning to defer and lean on teammates takes shared experience, so I will not be shocked if the chemistry fails to appear perfect right off the bat.

•   With all of that said, I still feel significantly better about this team’s ability to close tight games. The sheer talent alone gives the Bulls far more options to attack opposing defenses. Not to mention, there will now be far more experienced players on the court.  Preventing buckets of their own might be tough (and it will be the whole game), but at least head coach Billy Donovan has the option to run out some versatile lineups with defenders like Alex Caruso and Derrick Jones Jr. on the bench. Chicago was tied for playing in the 8th-most clutch games last season, and they carried just a 14-21 record in those matchups, per NBA dot com. The team’s NET RATING in clutch games sat 24th in the league. In other words, the Bulls were “in” plenty of games last season, but execution down the stretch was always a major problem. I expect this team can turn the tide.

•   The Bulls’ depth this season is by no means great, but I think it’s safe to say it’s much improved. Denzel Valentine and Ryan Arcidiacono both were heavily relied upon at times last season, but this summer showed us how the rest of the league views their talent. Arcidiacono had to sign a training camp deal with the Boston Celtics, and Valentine inked a non-guaranteed deal with the Cleveland Cavaliers. Meanwhile, several of the players who left Chicago at the trade deadline have experienced a similar fate. Chandler Hutchison is now on a two-way contract in Phoenix. Otto Porter is on a veteran minimum in Golden State. And Luke Kornet does not yet have a home. Oh, and let’s not forget that Cristiano Felicio is now overseas.

Hearing from multiple sources that Boston's recent camp invites, Ryan Arcidiacono and Garrison Mathews, have a real shot at making the Celtics final 15-man roster. One source said "It's not a lock that the roster is done either. Brad is still doing some tinkering."

•   ICYM: Zach LaVine had more thoughts on his contract situation.

Why Zach LaVine Thinks Winning This Season is Particularly “Crucial”https://t.co/KyWR1qXdGp

•   Speaking of his contract situation, can the NBA pass this right now, please?

One rule that teams would like to see tweaked is to allow a player to sign an extension for the maximum % allowed of the salary cap- in this case 30% of the 2022-23 cap for Zach LaVine. If that rule was in place, we likely would not see LaVine hit FA next offseason. https://t.co/S6uaqeA8in pic.twitter.com/knOxTpxBCX

•   The Chicago Sky won their single-elimination playoff game last night, and four Chicago Bulls were in the building to cheer them on. Aw, bonding.

•   With Williams down and out for most of training camp, this man will get plenty of reps.

Excited to be joining the @adidasHoops Family! Let’s get it! /// https://t.co/FyuKCZlaCn