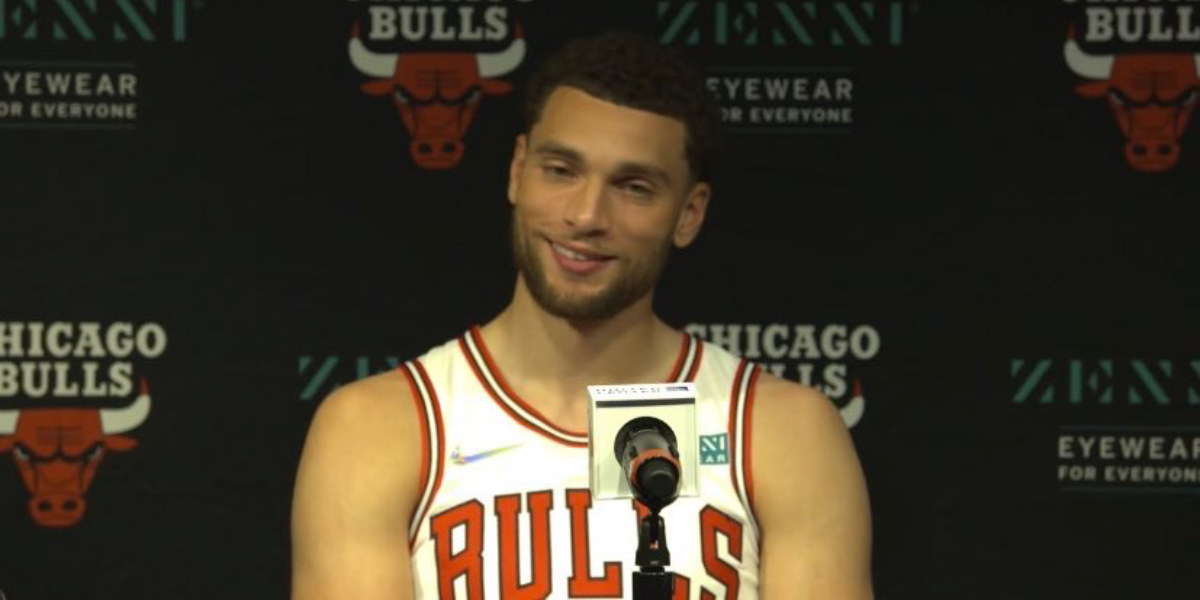 The NHL season is officially upon us.

The Penguins and Lightning will start things off tonight before the newly-created Seattle Kraken play their first game against the Vegas Golden Knights. Then, tomorrow, the Chicago Blackhawks will begin their highly anticipated season against the Colorado Avalanche. Look, I’ll admit, the Blackhawks fell off my radar after the past few shaky seasons, but they could be back in the competitive mix this season (hey, kinda like another team I know!). So if you’re interested in joining me as I hop back on the hockey bandwagon, make sure to follow all things BN Blackhawks!

Hockey Is Back! Chicago’s Expectations, and Other Blackhawks Bulletshttps://t.co/e3GPYvQT2C

•   We have to pick and choose our spots when it comes to preseason basketball. When some stars are sitting and others are playing half-ass, it turns stats into a numerical landmine. Try to use the Bulls’ first-place 88.4 Defensive Rating to wash away defensive concerns, and it will likely blow up in your face in a couple of weeks. Likewise, no, their margin of victory will not average out to be somewhere around 24 points per game. What we have to do instead is initially base our takeaways on the eye test. Oh wow, the Bulls are really sharing the ball well! Averaging 28.7 assists per game isn’t on the horizon, but could they continue to rank top-5 in the category like they do now? That feels quite possible. Huh, it appears the addition of multiple ballhandlers has helped limit turnovers! Chicago is currently top-3 in taking care of the basketball, I’m not sure it will stay that high, but significantly improving on their 4th-worst finish feels very likely.

•   So while preseason has been all kinds of fun and encouraging, we have to remember there is a long road ahead. Not everything we see on the floor will directly translate to regular-season play, and the general comfort level of this team within the confines of Donovan’s system is more important than the actual individual numbers. Zach LaVine kind of spoke to that point in his own way after Sunday’s close 102-101 win over the Cleveland Cavaliers. While addressing the talent level of this roster, he pointed toward chemistry as a key contributor to a winning team.

•   As many people around the country prepare for this season and look at this Bulls roster, I think this is the component they often forget. On paper, they see several former No. 1 talents who share a common offensive mindset with poor defensive execution. They also see a group of players who do not have the most impressive postseason resume. But what they don’t see is the work and conversations behind the scenes. As LaVine said, talent isn’t everything. I think we can all agree the most “talented” team doesn’t always walk away with the Larry O’Brien at the end of the season. What makes a great team is strong chemistry, and that is oftentimes created by a willingness to sacrifice to create the best on-court product. Turning back to the preseason eye-test, this roster has shown they are ready to do just that.

•   Matt Moore of the Action Network has boarded the Chicago Bulls bandwagon. In his most recent over/under review, he projects the team to finish far better than some expect. He mentions head coach Billy Donovan’s defensive consistency as a big reason why this squad could take a big step in the right direction. The way he summed things up is basically how I look at this year: If you’re not bought-in, fine, but no one can deny the potential is there.

Ultimately, if you’re not sold, I can’t blame you, but this is gambling. I’m willing to gamble on things going right for the Bulls. I like the over. I think their average outcome is an over, and their ceiling is 49-50 wins.

•   Bleacher Report released their Top-50 players for the upcoming season, and each member of the Chicago Bulls “Big 3” made the board. DeMar DeRozan checks in at No. 47, Nikola Vucevic sits at No. 41, and Zach LaVine is at No. 27. Agree or disagree? FWIW: I see LaVine in the top-25 by the end of this season.

Only 23 copies exist of the card, which features Jordan’s signature and a patch from the jersey he wore in the 1992 NBA All-Star Game. https://t.co/vIRiw5ImpV

•   Justin Fields should be good to go as we head into rivalry weekend.

As Packers week kicks off, it does so with Bears QB Justin Fields reportedly getting some good news about that knee hyperextension. https://t.co/2dxRe88VDE

Marcus Stroman Could Get Five or Six Years at $25+ Million Per Year – Would the Cubs Go to That Level Right Now? – https://t.co/9pQu1K397I pic.twitter.com/6gmzZBbjwc 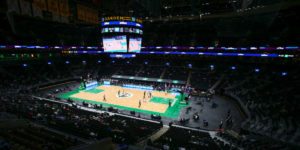 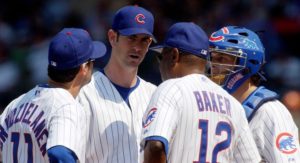