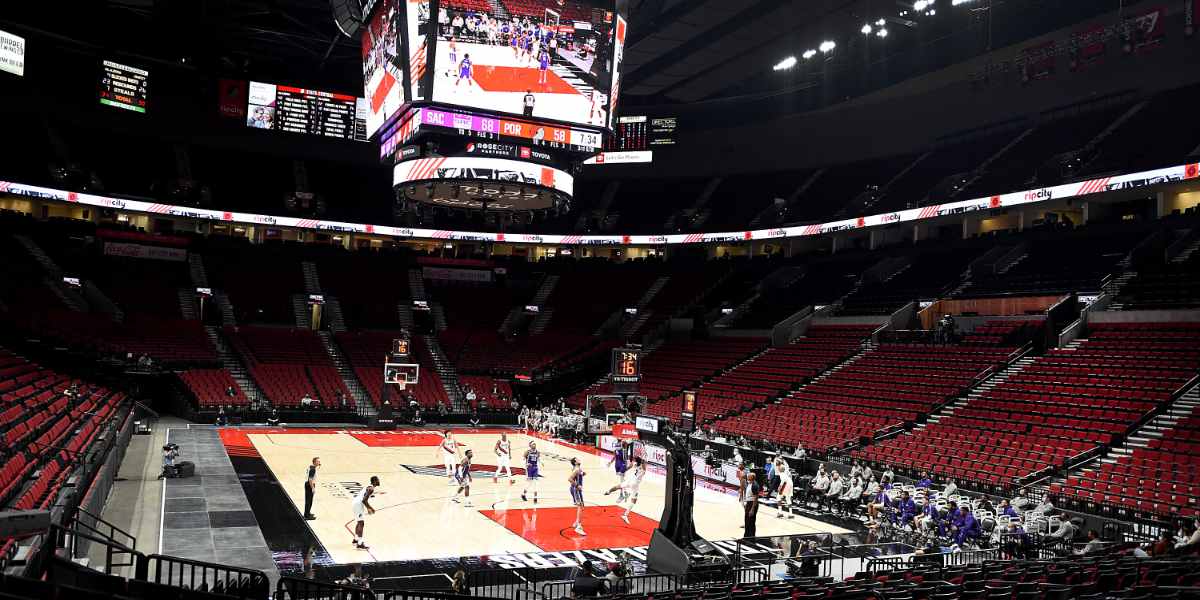 How many 3’s for Lonzo Ball tonight?

Lonzo Ball’s 3-Point Shooting Is Better Than Ever (… But About Those Layups)https://t.co/5jcJ8oEJSb

Javonte Green (left ankle sprain) is going to be a gametime decision vs. Blazers, per Billy Donovan. Didn’t go through shootaround

•  Don’t let Damian Lillard’s 20 points per game and 38.7 percent field goal percentage fool you, he’s still Damian Lillard. It’s only a matter of time before the 6x All-Star adjusts to the league’s new foul rules and burst out of his current slump. And while I want to believe tonight will not be the night this happens, I can’t help but think about what the man did to the Bulls last season. Lillard had his second-highest point total of the 2020-21 season against the Bulls with 44 points and the game-winning 3-pointer at the buzzer. I know, I know, it’s a completely new year and a different team. But Dame Time has left some lasting scars.

•  Tonight will be another busy and important night for Lonzo Ball and Alex Caruso. If Lillard fails to find his footing, both will still have to worry about the scoring prowess of CJ McCollum and Norman Powell. McCollum currently leads the Blazers with 21.3 points per game, while Powell has been one of the NBA’s most efficient scorers this season with a 57.9 percent effective field goal percentage (85th percentile). Overall, Portland has a lot of options on the offensive end, and beating this team starts on the defensive end.

•   The good news for the Bulls is that scoring their own buckets shouldn’t be too difficult. Portland is currently ranked as the 7th-worst defensive team in the league, and they have allowed opponents to shoot an average of 46.5 percent from the field. Chicago currently sits with the NBA’s third-highest team field goal percentage.

•   With no Vucevic, the Bulls are going to need a big-time communal effort on the glass. Thanks to frontcourt faces like Jusuf Nurkic, Robert Covington, and Larry Nance, the Blazers are one of the better rebounding teams in the league (8th). Meanwhile, the Bulls still average just 43.6 boards a night, which is the 3rd-lowest mark in the NBA.

DeRozan’s Early-Season MVP Case, a Battle with the Blazers, and Other Bulls Bulletshttps://t.co/It9nRe7Op4