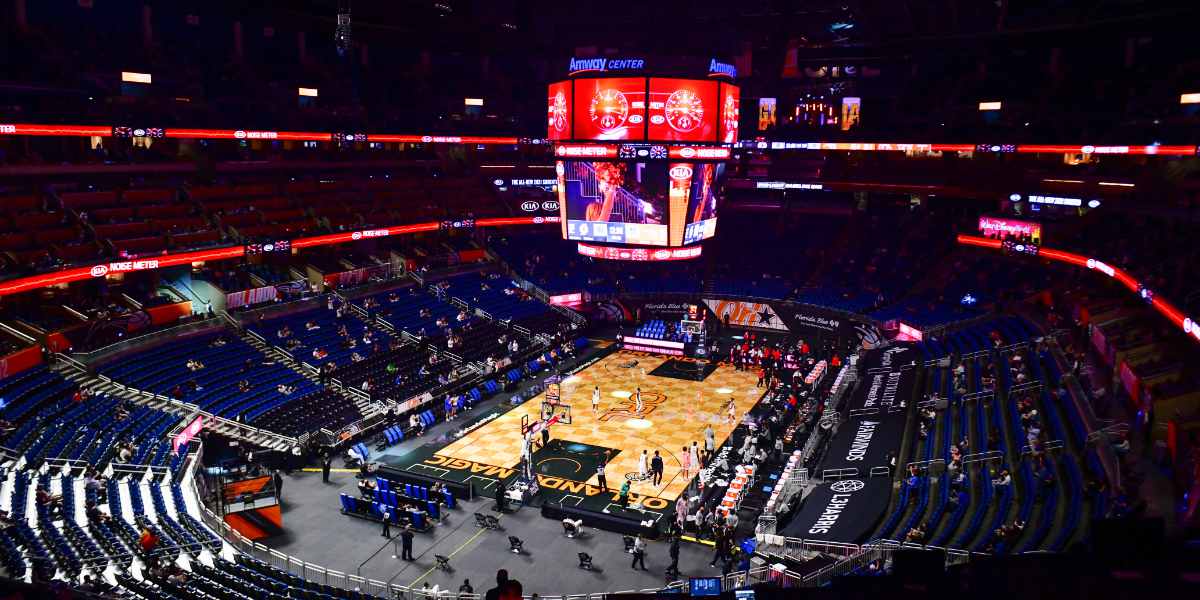 A week ago, I would have sat back and watched this game with ease.

Tonight … I’ll have a drink in hand and fear in my heart.

Please, bounce back, boys. Don’t make this harder than it has to be.

•  The Orlando Magic will be without their leading scorer tonight. Cole Anthony – the second-year guard – has averaged 19.6 points per game with 6.8 points and 5.9 assists. He has come up huge for the Magic in each of their victories this season, scoring 29 or more points in three of the four wins. Without his scoring burst, the team has shot just 39.1 percent during his three-game absence, which is several notches below their 28th-ranked field goal percentage of 41.4 percent this season. So, in other words, the Bulls are facing an already inefficient offense without their go-to scoring option, which pretty much gives their defense no excuse for another dud.

•   We got two revenge games tonight, folks. Not only will Nikola Vucevic be back in Orlando for the first time since the two parted ways, but Wendell Carter Jr. will get an opportunity to steal another game from his former squad. For those who may not remember (or just don’t want to), the Magic and Bulls did play each other only 11 games after last season’s deadline, and the Magic were the ones to come out on top despite a combined 59-point effort from LaVine and Vucevic. Carter was a big reason for that victory too, scoring 19 points with 12 rebounds, 4 assists, and 2 steals. The 22-year-old has put together a solid season thus far, specifically improving his marksmanship from downtown (40 percent on 3.8 attempts per game), so the undersized Bulls should watch out for an extra aggressive game from the big man tonight on both ends of the floor.

Wendell Carter Jr. said he definitely feels extra emotion facing the Bulls tonight. Said the trade initially surprised him but he also will be “forever grateful” to organization for drafting him.

•   Another name to watch: Franz Wagner. The 6’10” rookie wing looks the part already, averaging 12.6 points, 4.1 rebounds, and 2.1 assists per game on 43.2 percent shooting from the field and 37.7 percent from downtown. He has yet to completely take over a game, but he has been one to hit timely shots and finish the night with a highlight play or two. And there might also be a little extra motivation from him tonight, as the Magic took him off the board with the first-round pick Chicago sent their way in the Vucevic trade.

•   It would be nice if the Chicago Bulls could dominate the rebounding department tonight. The team’s lack of size has made it a sore spot this season, especially when Vucevic hit the injury report. However, Orlando also happens to be one of the poor rebounding teams in the league, ranking 20th in rebounding percentage and allowing the 4th-most 2nd-chance points to their opponents a night. Let’s hope Chicago can exploit this from the jump and earn some extra easy buckets.