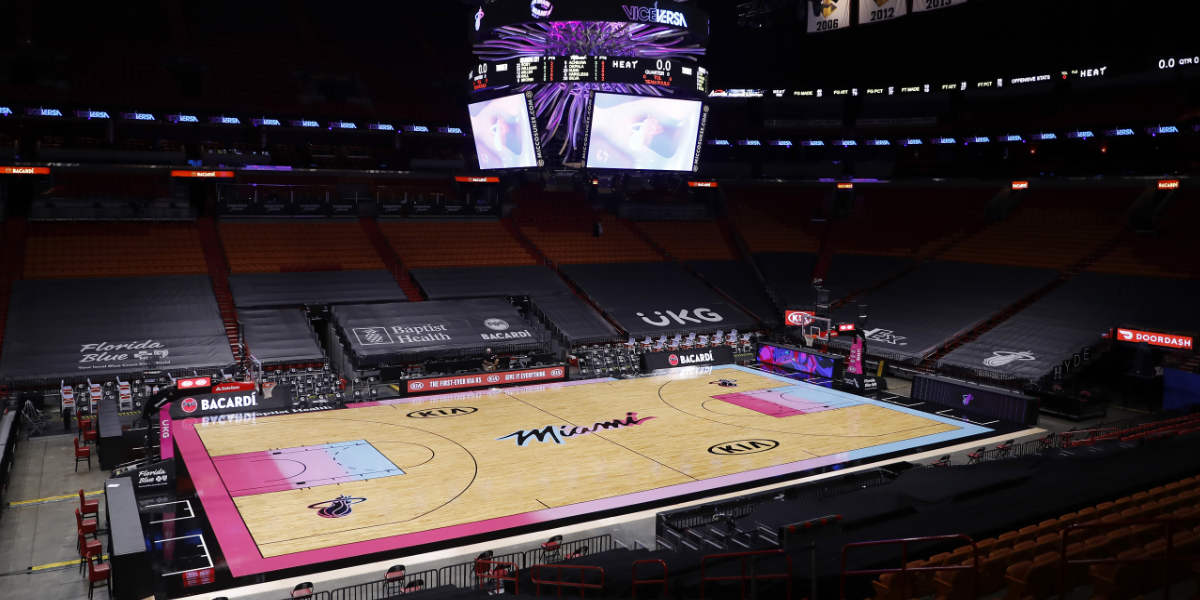 It’s a battle of the Eastern Conference’s two top teams tonight in South Beach as the Bulls visit the Heat.

Starting the week in Miami 🌴

Alex Caruso is Out of His Wrist Brace and Putting in Light Workhttps://t.co/MKFL9mHBGM pic.twitter.com/hXXquRvoAg

•  Miami has won each of the previous two meetings between the Bulls and the Heat this season including a 118-92 drubbing of the Bulls on December 11. Duncan Robinson scored a season-high 26 points to lead the Heat over a short-handed Chicago squad. The problem here, and the reason for concern, is the Heat were short-handed as well. Dewayne Dedmon scored 20 points and logged 12 rebounds in Bam Adebayo’s absence, and Kyle Lowry added 16 points and 14 assists.

•   Miami ranks fifth in the NBA in net rating and is one of the most balanced teams in the NBA even in spite of their injury struggles throughout the entire season. The Heat rank eighth in the NBA in eFG% (54.0), seventh in offensive rebounding percentage (29.1 percent), and allow the fewest points in the paint in the NBA.

Third Time’s the Charm? No Kyle Lowry, Changing Mandates, and Other Bulls Bulletshttps://t.co/JT5lfmniCX