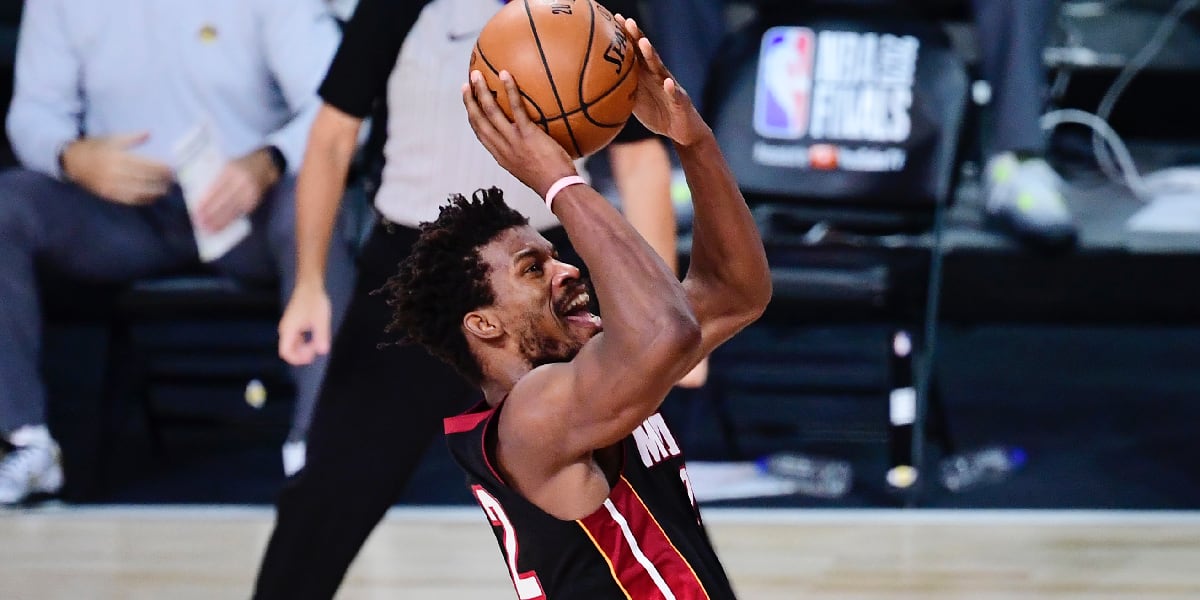 We’ve got another pair of Game 1’s on the slate tonight! Let the fun begin.

The Philadelphia 76ers enter their Eastern Conference semifinals series with the Miami Heat missing their best player with Joel Embiid out for the first two contests in South Beach. The Sixers big man might be back for Game’s 3&4 when things shift to Philly, but for the time being, the Heat are at a significant advantage over the Sixers. Can they take advantage?

Philly will have to rely heavily on James Harden in Embiid’s absence, and one ESPN analyst sees a big game coming for Harden tonight:

The Dallas Mavericks have been rolling since the return of Luka Dončić, with their superstar logging 30 or more points in each of the three games he has played in these NBA Playoffs. Tonight the Mavs will have a huge road test ahead of them in Phoenix.

The Suns, meanwhile, will get Devin Booker back ahead of tonight’s Game 1 with the Mavs. Booker was sorely missed as the Pelicans gave the Suns fits and forced their way into a Game 6 with the NBA’s top team in the regular season. Can the Suns get back on track as they look to win their second consecutive Western Conference title?

Mavericks/Suns series opens tonight with Game 1 at 10pm/et on TNT… who will win? pic.twitter.com/us0E9MMWdf