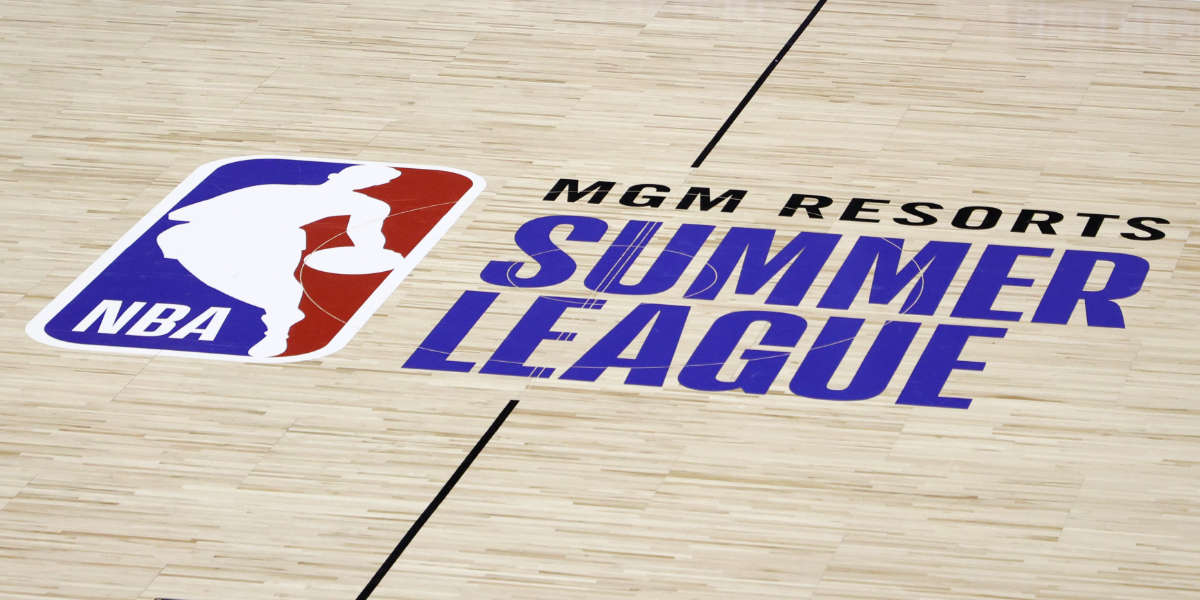 With free agency on the horizon and a league-wide Kevin Durant pursuit stealing headlines, it can be easy to forget that Summer League is week away.

The festivities will begin on July 8th for the Chicago Bulls in Las Vegas, and the organization just released its official 2022-23 roster.

A roster of both familiar and new faces will be headlined by No. 18 pick Dalen Terry. The team’s five games out west will be our first opportunity to see the Bulls’ new high-energy wing in action. Alongside him will be recent Bulls roster members Malcolm Hill and Marko Simonovic, who spent the majority of last season crafting his game in the G-League with the Windy City Bulls.

Speaking of which, Ethan Thompson, Perrion Callendret, and Henri Dell are three other names who suited up for the franchise’s G-League affiliate earlier this season. Summer League will present another strong opportunity for each to showcase their game to executives around the league.

As for guys like Carlik Jones, Javon Freeman-Liberty, and Justin Lewis (who signed a two-way deal with the Bulls after the draft), they will make up a fun bunch of young faces for Bulls fan to take a closer look at.

For a full look at the Summer League schedule, check out our previous post here.