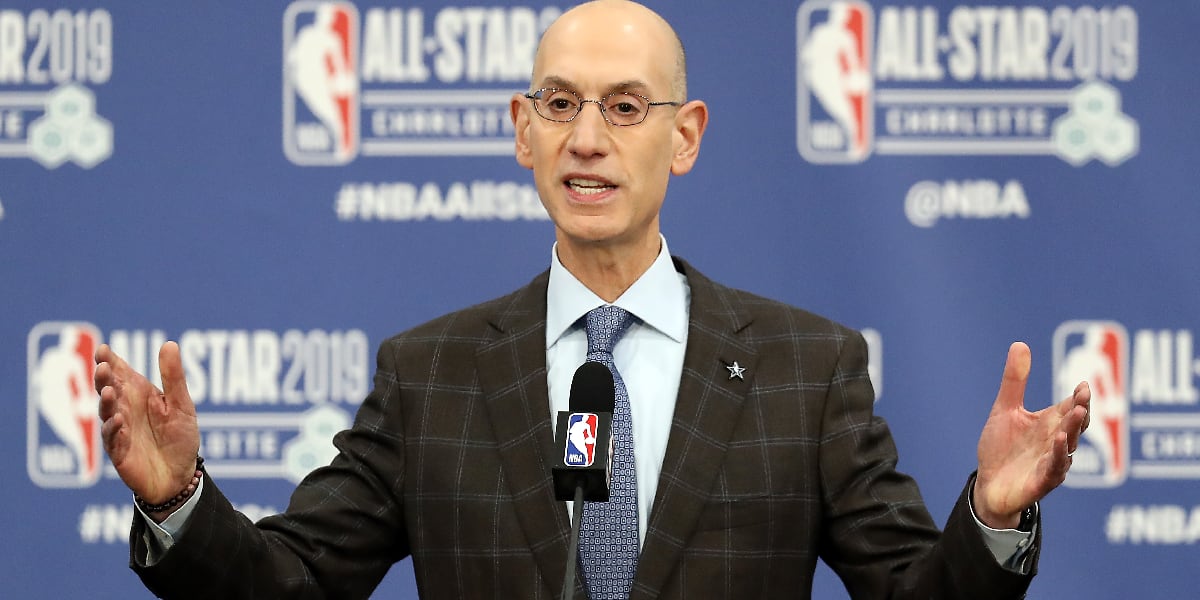 The NBA’s best regular season team will now go home with some hardware.

The league announced the new Maurice Podoloff Trophy on Tuesday, which will be awarded to the organization that finishes atop the league standings in April. The trophy – a mounted glass basketball that mimics many of the NBA’s new-look awards – is named after the league’s first commissioner.

I’m not at all sure why the NBA continues to add awards to their end-of-season to-do list. Regular season success – albeit important for seeding – seldom matters when the playoffs finally tip off. And while I know that’s the exact image the league wants to change, rewarding a franchise with a shiny toy doesn’t feel like it’s going to make an impact.

This news comes one season after the NBA unveiled the Larry Bird Trophy and Magic Johnson Trophy to recognize the MVPs in each of the respective conference finals series. Stephen Curry took home the award for the West, while Jayson Tatum claimed the title in the East. Once again, it’s hard to feel like either holds that much meaning knowing that a Finals MVP and championship ring hang in the distance. But, hey, at least those feel semi-more-noteworthy than a freakin’ regular season wins trophy.