So Many Injuries, Nico Promotion, Strop Realistic but Hopeful, Iowa and South Bend, and Other Cubs Bullets Skip to content 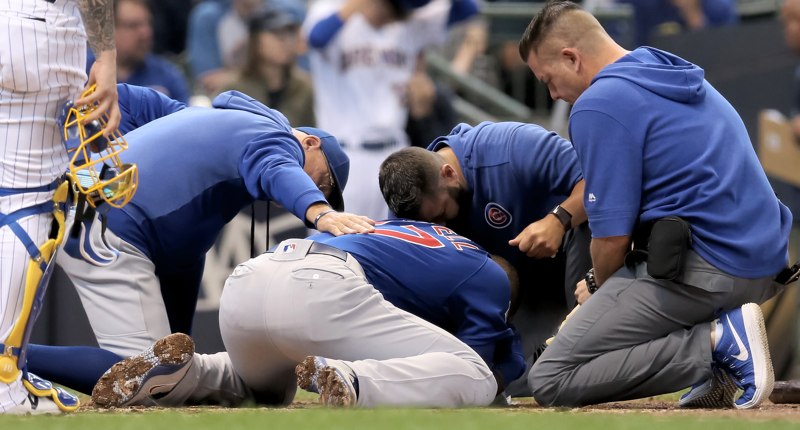 It’s a crazy morning right now, with Nico Hoerner coming up and Dave Dombrowski out in Boston. Gotta rumble through the Bullets, though …

The Cubs' Addison Russell suffered a nasal bruise and was under examination for a potential concussion after getting beaned in the third inning Sunday.

Amid trying season, Pedro Strop believes he's 'on the cusp' of returning to formhttps://t.co/wXn9h2C5ko

You know who was awesome on Thursday? And who is probably gonna continue to be awesome?