Nationals Most Aggressive on Josh Donaldson, Going Up to Four Years? Skip to content 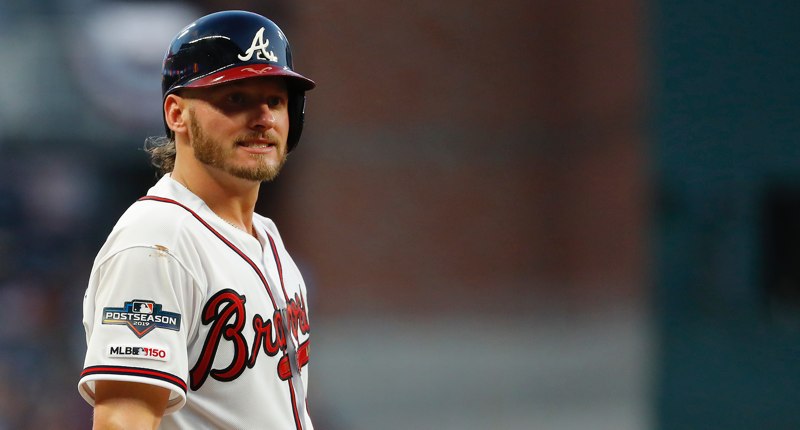 While potential trade partners lob anonymous and dubious critiques of the value of Kris Bryant, the Cubs wait out the Josh Donaldson free agent market, which could very well dictate how the team proceeds in any Bryant talks.

On the Donaldson front, are the Nationals now driving the bus? Lots of teams are in, but Jon Heyman suggests the Nationals may be pushing the hardest:

Nats are in heavy on Donaldson. Braves likely get last call but Washington is aggressive. Nats were still in on Rendon after Strasburg, so they would seem to have the $. JD in great position but question is: Will he hit $100M? Rangers, Dodgers, Phillies, Twins also linked to JD

Adding some color to Heyman’s report, Bob Nightengale indicates the Nationals would make a substantial offer:

The #Nats continue to go hard after Josh Donaldson, willing to pay $90-plus million for four years.

If legit, that’s the first word we’ve heard that a team is willing to go to four years on Donaldson, who was awesome last year, but also just turned 34. I say “if legit” because you have to keep in mind that the Nationals, an NL East team, have a considerable incentive to put out word that they’re “willing” to go to 4/$90 million when they know the last call is going to go to the Braves, another NL East team.

Would the Braves match, or at least get close enough to get Donaldson to return? Would they prefer two years of Kris Bryant for a considerably lower price, even if it meant giving up some quality young arms and an elite outfield prospect?

Of note, the Phillies – another NL East team – are also said to still be in the Kris Bryant market, though not so much the Donaldson market.

Heyman mentions the Twins in on Donaldson, which we discussed this weekend, and also includes the Rangers, who’ve tried to signal that they are out.