The Unlikely Almora Bounce Back, Nasty Professor, and Other Cubs Bullets Skip to content 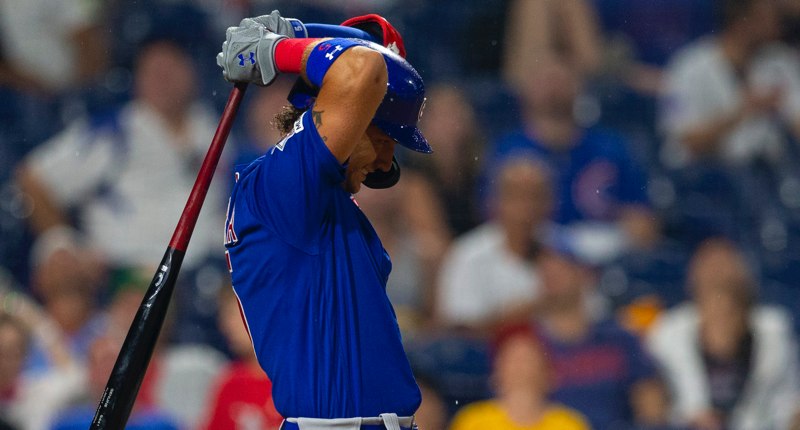 My current typical schedule is such that I’m frequently trying to wrap up the Bullets before I head to an exercise class, and, since this intro of the Bullets is usually the last thing I write, I’m often scrambling for something to say if an idea didn’t occur to me in advance. Like right now. This very thing that I am saying at this moment. BYE!

Both Theo Epstein and hitting coach Anthony Iapoce see Albert Almora as a bounce-back candidate. I asked them both how he could improve and a lot of what they say is what we’ve been hearing about him for years. So why would now be any different? https://t.co/zlMhzBU4Uf pic.twitter.com/amKZyvPjdH

We’ve reached the century mark. The #Cubs open in exactly 100 days, when they will stomp the Brewers. Maybe.