El Mago Just Scored From First Base … On a Strikeout! Skip to content 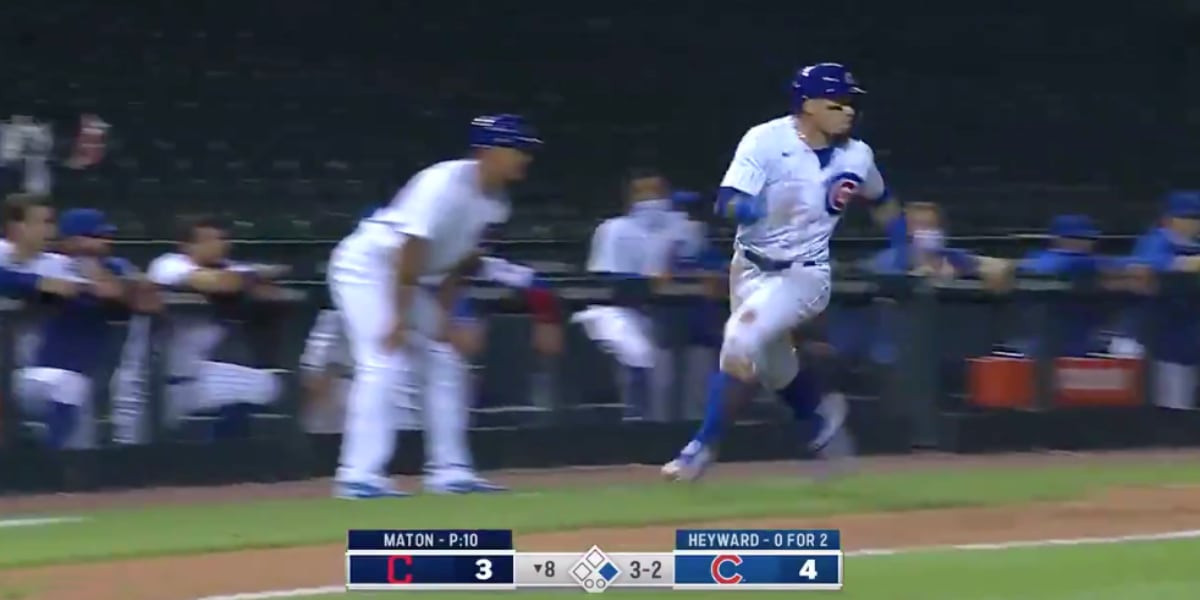 What even is there to say anymore? This guys is absolutely unbelievable. He just MAKES teams mess up and anyone who doesn’t get that just hasn’t watched him play enough.

After stealing home when the Brewers weren’t looking over the weekend, Javy Baez just scored from first base on a strikeout by Jason Heyward.

Sunday: Javy scores from 2nd on a sac fly to left.

Okay, so it was really a stolen base and an error, but come on. Some guys don’t even get to third on that, let alone score. That was a HUGE play by El Mago and a huge insurance run at a very important time. Wow.