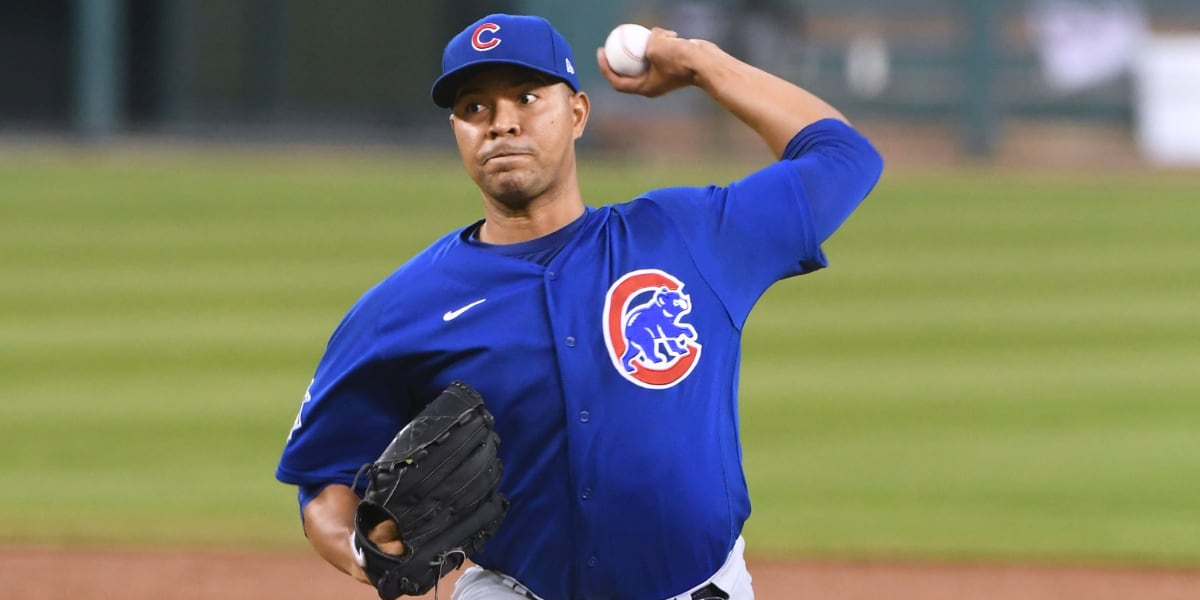 With the World Series over, the first “offseason” thing to happen is that players on expiring contracts are officially free agents. That happens today. As I type this sentence.

Although they cannot sign with a new team for five days, these eight guys are now officially, currently, former Cubs:

We’ve talked about the possibility of the Cubs exploring reunions with Quintana and Chatwood, though I doubt anything would happen any time soon. I hope the Cubs find a way to bring back Hamilton in some capacity. And, yes, Jeffress was dang outstanding in the bullpen.

Soon, that group of free agents will be joined by Jon Lester and Daniel Descalso, they will have their team options declined over the next five days. Anthony Rizzo is likely to have his option picked up, but the fact that I even have to say a thing like “likely” is a testament to just how uncertain this offseason is going to be.

Speaking of which, that’s where we are now. The offseason. A time for hope and reformation, or terror and frustration …

We know that the Cubs have so many decisions to make this offseason, and thus the uncertainty would be high even if the pandemic weren’t still raging, crushing 2020 revenues and threatening 2021 revenues. The Cubs know they need desperately to make fundamental changes to the lineup (to say nothing of the holes in the rotation), but this environment is going to make it very difficult to do so.

The entire offseason process will take a while, of course, so don’t burn yourselves out in this first week. We’ll try to do our part to cover everything, while also keeping you apprised of the realistic timelines, the plausibility of the rumors, and the ideal outcomes for the Cubs.

The offseason isn’t *quite* as fun as the season, itself, but it can sure be a lot of fun if you keep in mind that no one out there will have perfect information about what’s going down until it’s done. So, let’s try to have some fun with credible rumors, thoughtful analyses, and dreaming of the Cubs ending this hellish three-year World Series drought.

For the timeline of the offseason from here:

You are reminded that as soon as the World Series ends (as soon as tonight), the offseason schedule kicks off. https://t.co/LhaM1fZrUr