The Cubs are unstoppable … against the Twins and Pirates, at least! Here’s the lineup interim manager Andy Green has selected for Game 2 of 4 against Pittsburgh this weekend.

Finally! A lineup with something to talk about! First off, the Pirates are starting left-hander Steven Brault today, whose career splits are about exactly what you’d expect to see:

Lefties still get on base at a strong enough clip thanks to an 11.3% walk rate, but they don’t hit for nearly as much average or power. With that in mind, Jason Heyward and Rafael Ortega are both out of the lineup this afternoon.

Ian Happ, however, is not. Happ has been hitting a lot better over the last month+, including a massive home run from the right side of the plate a couple days ago, so I’m happy to see him stick in there, even against a left-handed pitcher. I’m also happy to see Michael Hermosillo grab another start – they’ve been too few and far between since his call up, and that’s partly because Happ has been hitting well and Rafael Ortega has locked down the leadoff spot against righties (even as he’s cooled off at the plate), but it’s mostly because Jason Heyward starts so often. Too often, in my opinion, but we’re beating a dead horse here.

The biggest and most exciting lineup decision of the day, however, is Alfonso Rivas starting in left field. Rivas is primarily a first basemen, but you’re not sitting the NL Rookie of the Month for August, Frank Schwindel, any time soon, so without a DH available, Rivas was going to have to be flexible. And while I don’t suspect we’ll get enough information in such a short period of time to determine if he can handle a corner outfield spot long-term, any data is better than no data. 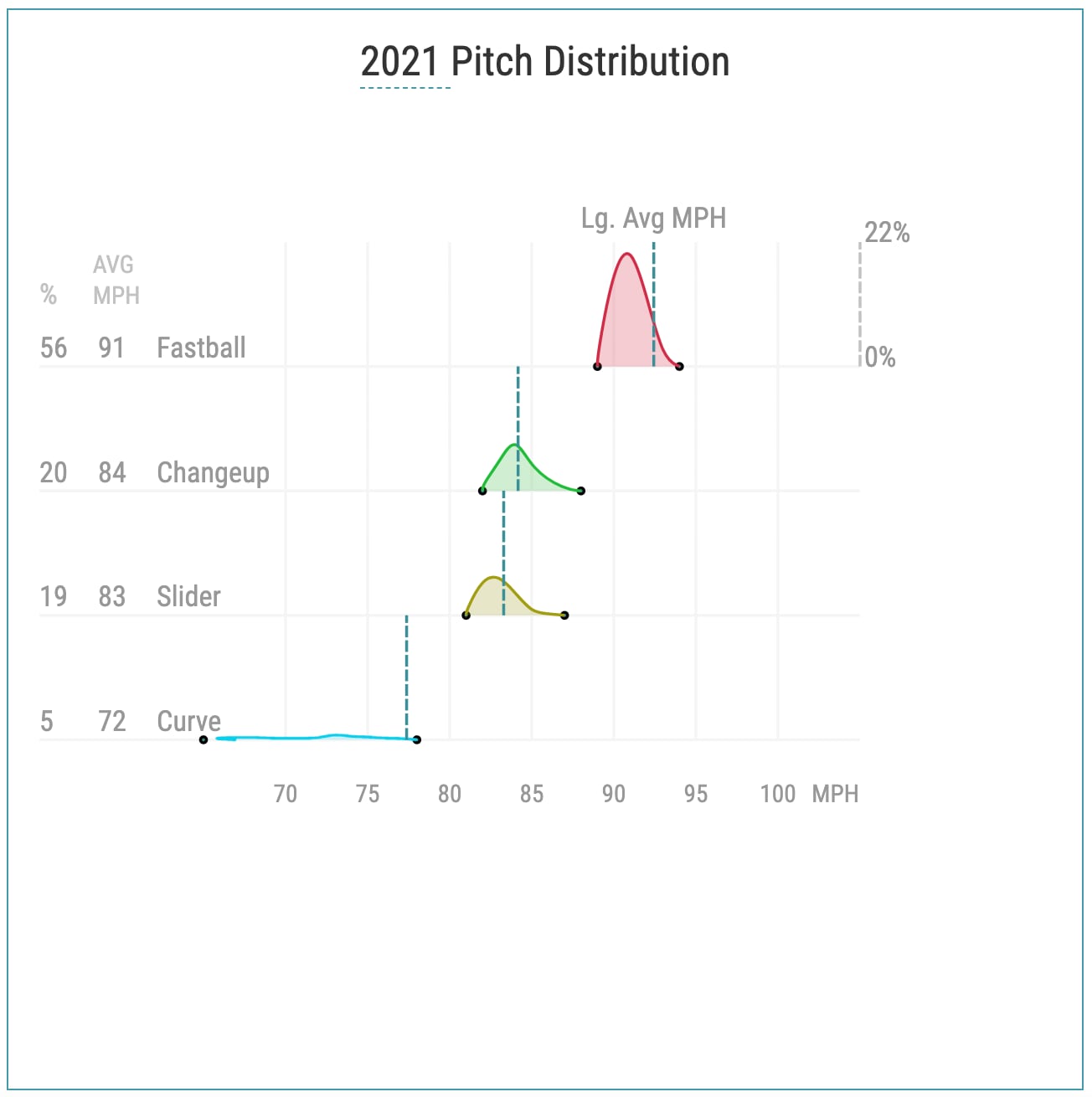