There were a lot of roster moves today, if you haven’t seen them yet.

The Bears are playing today at noon – and we might see even more Justin Fields than week 1 – but the Cubs are also on tap today, with their final matchup against the Brewers here in 2021. Obviously, this season went in two very different directions for these two franchises, but … well, there’s always next year.

Here’s the lineup (against a lefty) for the finale in Milwaukee.

After being lulled to sleep with the same lineup over and over here at the end of the season, David Ross has completely flipped the script today (and I don’t just mean that Matt Duffy is leading off with a lefty on the mound).

First, and most notably, Nico Hoerner is back from his rehab stint at Triple-A Iowa and starting at shortstop. Watching him finish the year healthy and strong is among the most important threads to follow as the season winds to a close. He’ll likely play a big role on the next Cubs team (be it at short, second, the outfield, or elsewhere), but hasn’t gotten nearly as many professional or big league opportunities as you’d hope to this point in his career (mostly due to injuries).

Willson Contreras is also getting the day off today, which is not all that surprising given that he started last night, but I was surprised to see Austin Romine, not Robinson Chirinos, backing him up behind the plate. Oh, and he’ll be catching Keegan Thompson, who’s also back on the mound after a stint on the IL.

Ian Happ isn’t getting a shot against the lefty this afternoon, which opens up left field for Patrick Wisdom … which opens up third base for Matt Duffy … which opens up second base for David Bote. Oh, and it’ll be Trayce Thompson, not Alfonso Rivas (or Jason Heyward (or Michael Hermosillo)), drawing the start in right field.

This is such a strange Cubs roster right now – at least, compared to what it was so recently and for so long:

The definition of "You don't know what you've got 'till it's gone…" https://t.co/ljxXYCk9EU 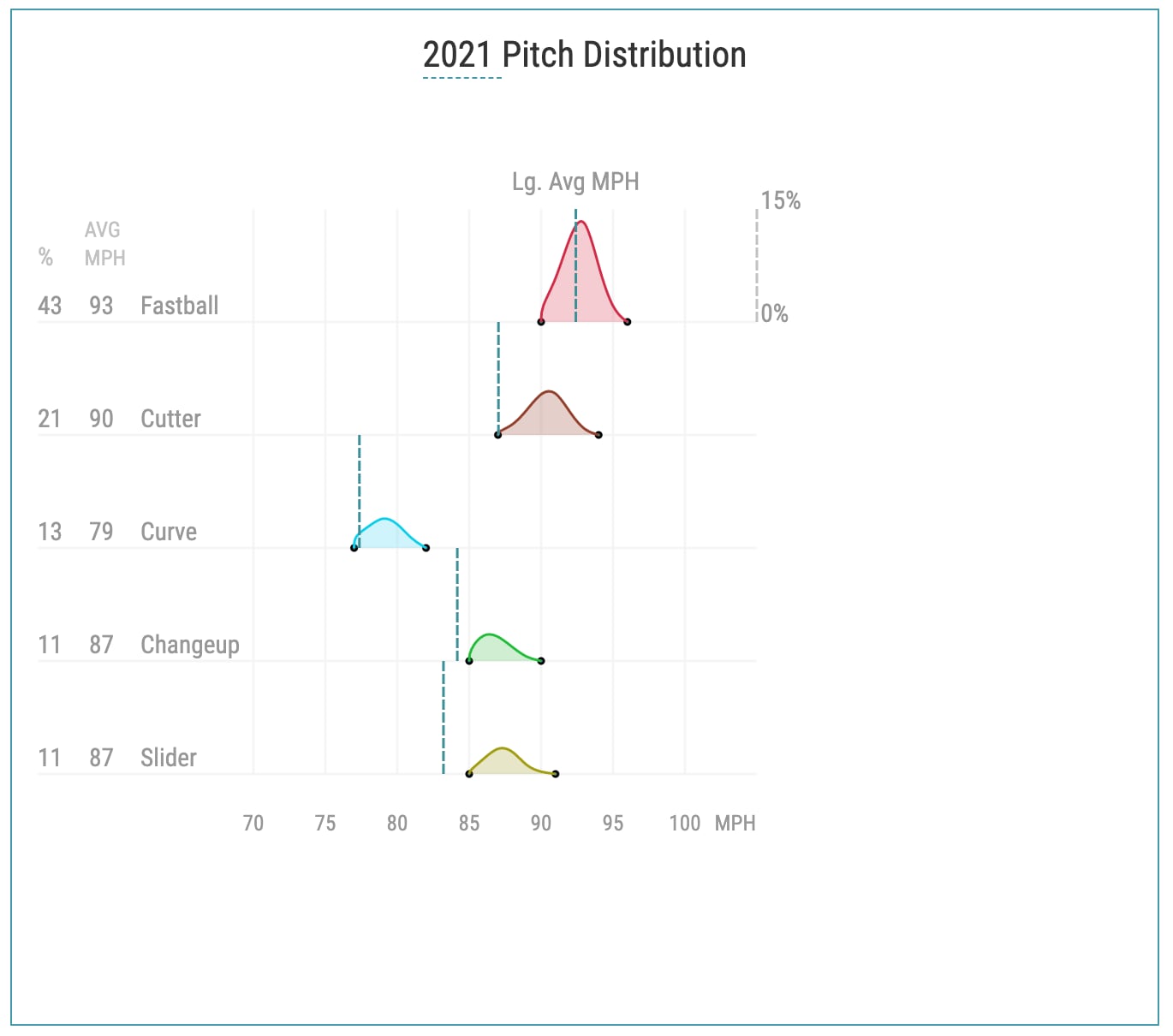