Alec Mills Expected to Be in the Cubs Rotation, Justin Steele and Keegan Thompson in the Mix Skip to content 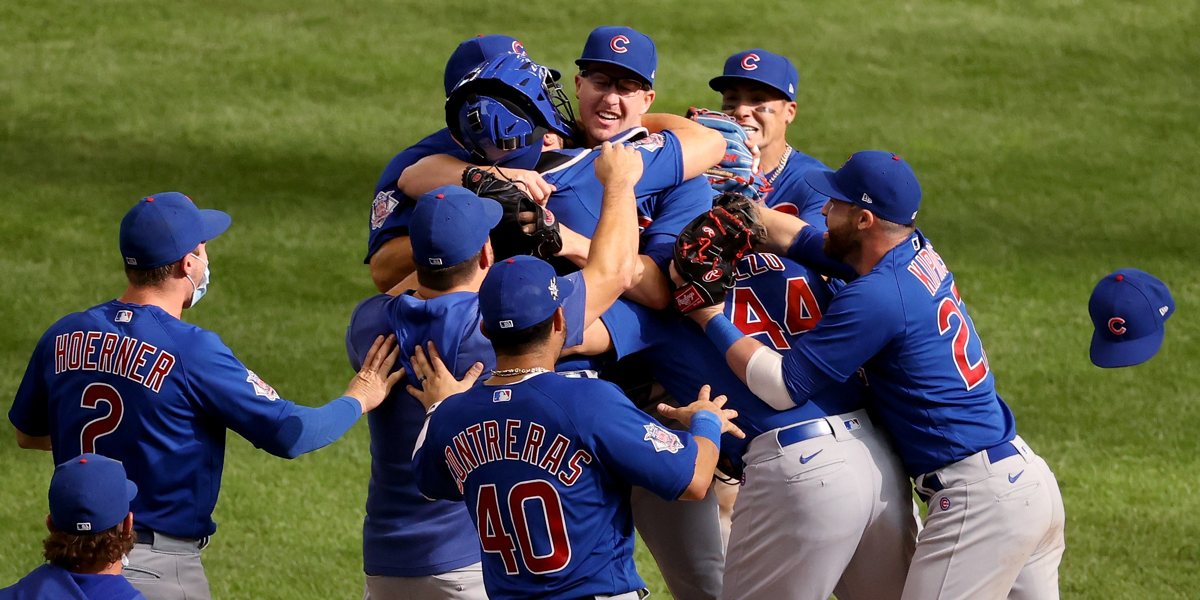 I would’ve called this “pretty likely” before Adbert Alzolay’s injury, but after it, there was no question.

Alec Mill is presumptively in the Cubs’ opening week rotation as of today, with Keegan Thompson and Justin Steele the early contenders for that 5th spot:

Ross says Mills in rotation at this point, pending possible acquisitions. Thompson, Steele in mix for other remaining starter job in wake of Alzolay injury.

Mills, 30, was expected to be in the rotation even going back to September (it’s actually crazy how much of what has actually happened was expected back then – two sure-fire starters added, Mills likely in the rotation, others compete for the 5th spot). That said, he finished his season on a truly rough run, and his troubles against lefties have not gotten any better. The guy is NAILS against right-handed batters, and has been THUMPED by lefties. You would prefer he were more of a swing/multi-inning guy where he could be protected against lefties, but given his ability to give you length – and HOW good he is against righties – he makes sense among the internal options to be in the rotation.

Outside of Mills, we’ll see what happens. We know that the Cubs still want to bring in more pitching, and I very much expect them to bring in a reclamation type starter to compete for a rotation spot (i.e., a Chris Archer type). The question is whether that guy could get up to speed enough to claim a rotation spot even if he was looking sharp and healthy and/or whatever it was that made him available as a flier in the first place.

My personal take is, if everyone is healthy, Justin Steele is gonna get that fifth starter job, because he flashed the most in the role late last year. Keegan Thompson was very good at times, but he was at his best – to my eye – when in a multi-inning role. That is still going to be very valuable to the Cubs this year.