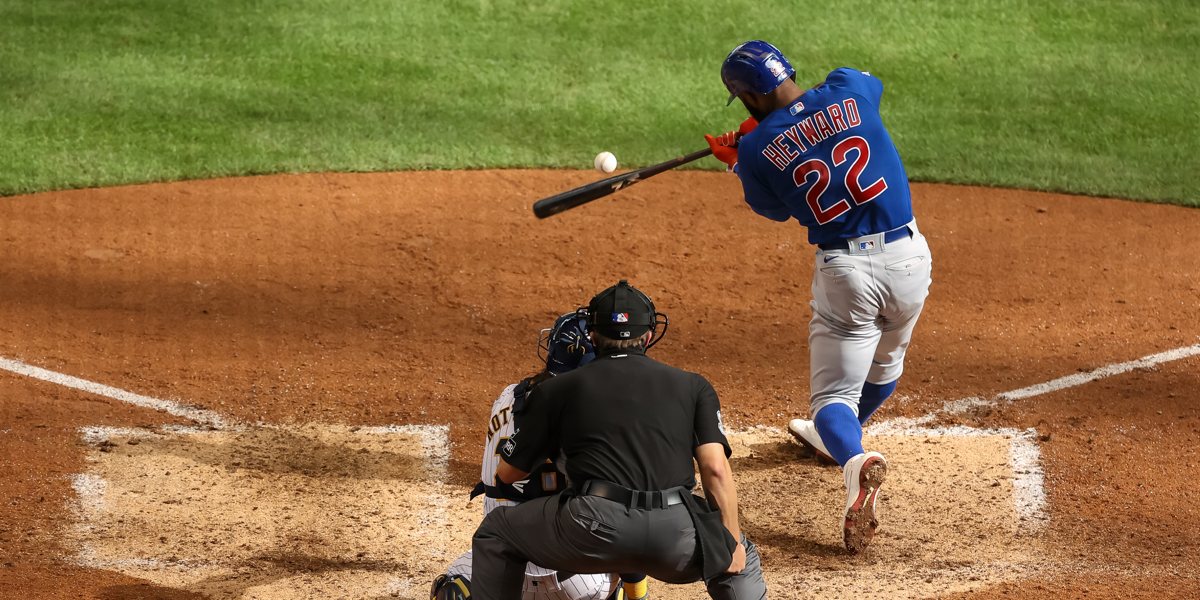 The Cubs made a handful of roster moves before today’s finale against the Brewers, and they’re immediately impacting the starting lineup. Take a look.

Nick Madrigal had already returned to action last night, though not as a starter, and I’m happy to see him back in the lineup. Even though things weren’t going well before his injury – and, indeed, he may still need time in Iowa to get everything back in order – he remains a potentially critical part of this Cubs team moving into the future.

After all, he’s barely 25 and has plenty of development and baseball ahead of him.

The same cannot be said for Jason Heyward, who returns today not only to the Cubs, but to the starting lineup at the expense of Nelson Velázquez. And sure, maybe Velázquez isn’t quite as likely to be a mainstay in the Cubs lineup long-term (especially not after Seiya Suzuki comes back), but I’d sure as heck rather see him more than Jason Heyward.

But that’s also the flip side of this entire argument … if David Ross wasn’t planning to play Velázquez over Heyward then sending him down is the right move. I’m guessing that’s what would’ve happened once Suzuki returned (and I would’ve understood that). But Heyward has exactly no place in the future of this franchise and I’m a little tired of having to watch him waste at-bats day-in and day-out. There are already other guys – Clint Frazier, Rafael Ortega – I’d rather see if it’s not going to be Velázquez.

Oh, well. We’re screaming into the void at this point.

At least the rest of the lineup is pretty fun, loaded with at least POTENTIAL near and long-term contributors at every position.