REPORT: Jon Lester Has Been Helping Sell Xander Bogaerts on Joining the Cubs! Skip to content 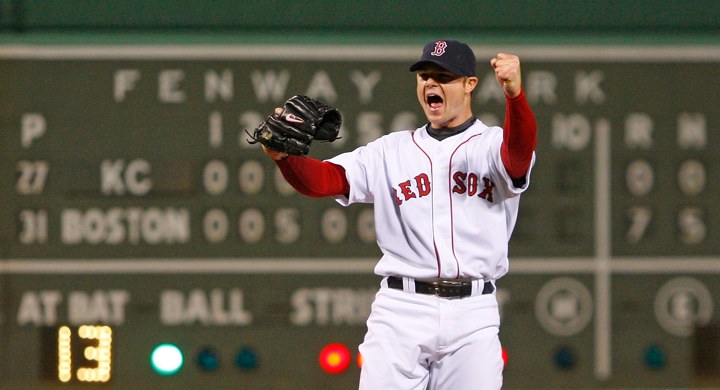 The Cubs met with Bogaerts about 10 days ago, a source said. Ross, first-base coach Mike Napoli and former Cubs ace Jon Lester have all been selling Bogaerts on the idea of playing at Wrigley Field and in front of the fans there.

Get the old friends together and tell Bogaerts how great it is at Wrigley Field! I love that. Again, the money is going to be the main thing, but this soft stuff can’t hurt at the margins.

Last night, we heard that the Cubs could be getting close to a formal offer for Xander Bogaerts, and I tend to think you don’t do the full-court-press recruiting if you aren’t thinking about doing the formal offer thing at some point. So the way I see it, the Cubs have maybe been courting Bogaerts for 10+ days at this point, and then maybe they were always planning to make an offer – after feeling him and Scott Boras out on roughly what it would take – at the Winter Meetings?