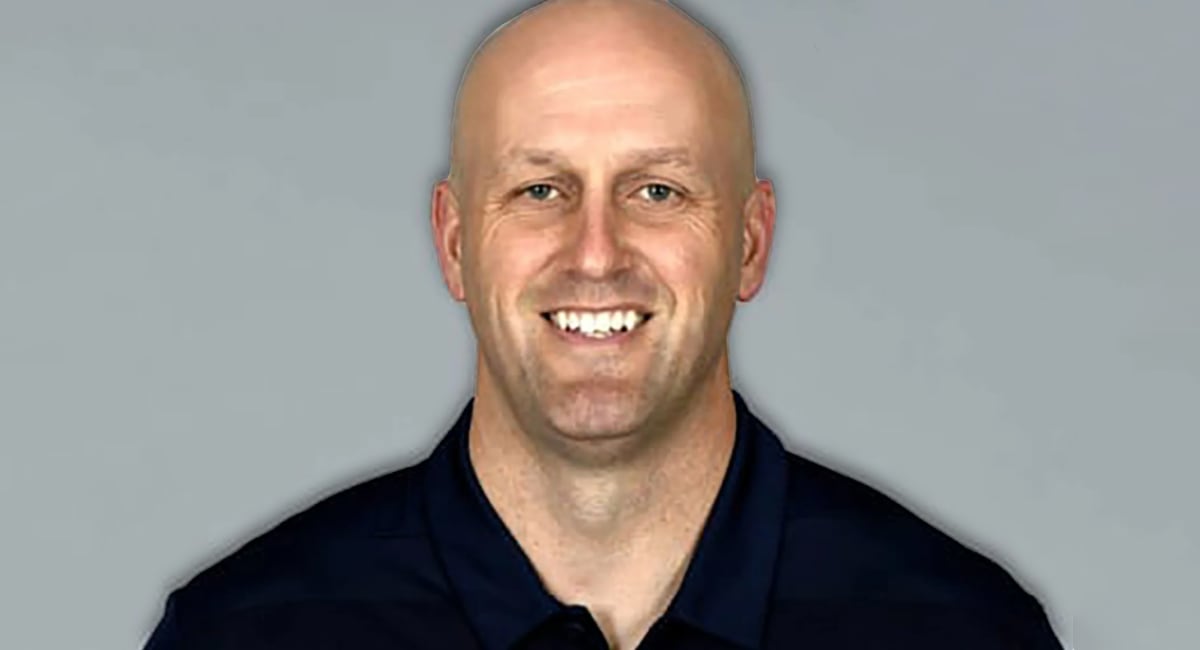 The Arizona Cardinals have a new GM, according to reports by Ian Rapoport and Tom Pelissero. Rapoport and Pelissero have the Cardinals set to hire Titans Director of Player Personnel Monti Ossenfort.

If that name sounds familiar, the Bears interviewed Ossenfort for their GM position last year before hiring Ryan Poles.

I actually wrote up a little something on Ossenfort last January as we profiled Bears GM candidates, and if you want to gain some insight into the next Cardinals GM, you can check it out:

In short, Ossenfort brings 21 years of NFL experience to the table, including the last three as Titans Director of Player Personnel. Before taking the job with the Titans, Ossenfort spent 17 seasons with the New England Patriots (2003-19), the final six of which as their Director of College Scouting.

Jeff Hughes of Da Bears Blog reported that Ossenfort impressed in his Bears interview last season, so no surprise that he landed a gig this cycle.

Ossenfort’s first order of business will be to help the Cardinals find and hire their next head coach. Arizona has conducted or extended interviews to Brian Flores, Sean Payton, Vance Joseph, and DeMeco Ryans. You can read more about the latest on the NFL head coaching search front in our check in from earlier today.

More on that here: