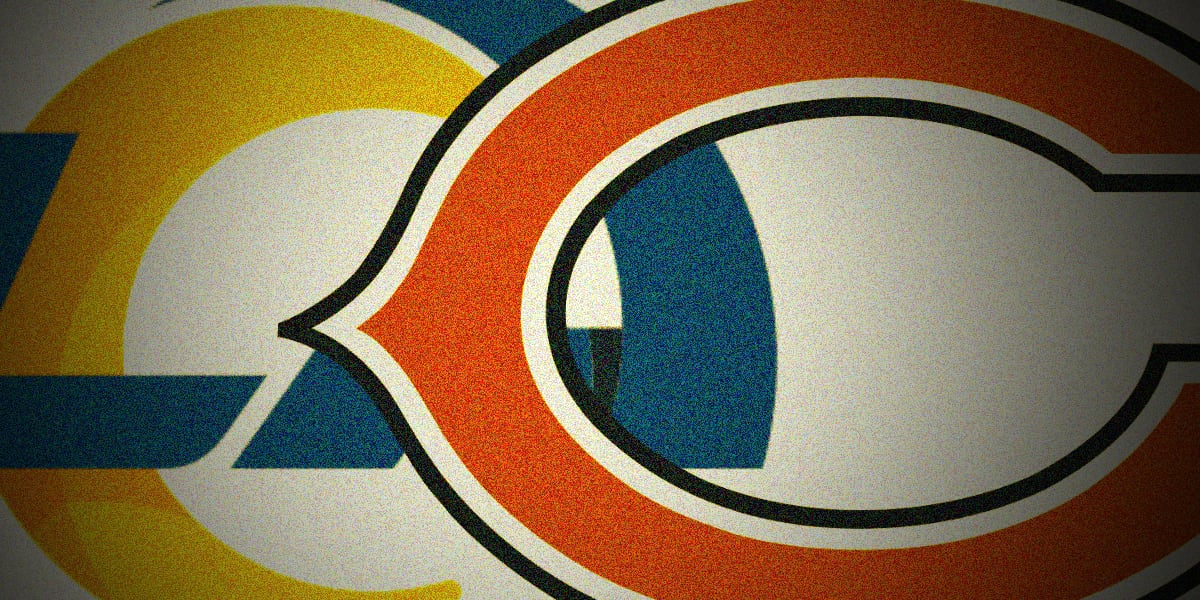 It’s a shame a trip to see the Bears and Rams on Monday Night Football wasn’t in the cards for me in 2020.

In addition to what should be a hard-fought game between two of the NFL’s best defenses, I could use some sunshine, ocean vibes, and a late-night trip to In-N-Out. But hey, football without fans in the stands is better than not having football at all. More important than my travel needs is this: The Bears are playing for something more than just another win.

A Chicago victory tonight would put them alone at the top of the NFC standings. Let that sink in. The Bears are playing for the conference’s No. 1 seed. No, I don’t care that it’s just Week 7. Arizona’s overtime win against Seattle opened the door, so I think Chicago’s football team should walk through it. That would be the polite thing to do, after all.

Every opportunity should be treated as a sacred chance to do something special. This is one of those opportunities. Therefore, I expect the defense to be up to the challenge. If the Bears’ offense can match that energy, coming away with a win is a distinct possibility. It won’t be easy, but nothing that’s worth a darn is these days.

Jimmy Graham is someone to watch because the Rams have allowed the 13th most points to the tight end position, per Yahoo’s metrics. For example, George Kittle racked up 109 yards and a touchdown on seven catches the last time the Rams took the field. Additionally, Tyler Kroft pulled out a two-touchdown game against in Week 3. In conclusion, the Rams have allowed four touchdowns to three different tight ends over the last four games and the Bears should look to add to those totals.

Eddie Jackson is a great option to use as a slot defender in case Buster Skrine can’t give it a full go on Sunday. He might not be the first option who comes to mind, but maybe he should be. For instance, Jackson can do things like this as a slot defender:

This is what elite coverage looks like from a cornerback. Except it comes from a safety. And that safety’s name is Eddie Jackson. #HeIsGood pic.twitter.com/68qadwqAbO

To be clear, I wouldn’t go to this often. My preference would be to keep Jackson in a place where he can pounce on something thrown in the air. But if Skrine isn’t 100 percent and the game is on the line, I think I’d rather have Jackson lined up against Cooper Kupp in the slot than a rookie like Kindle Vildor or second-year player such as Duke Shelley.

Pat O’Donnell could be a game changer. I don’t like seeing punts. However, I do like that O’Donnell’s 13 punts inside-the-20 were the second most in football entering Week 7. So if this game comes down to field position, Chicago will need O’Donnell on top of his game.