If Raiders Don't Hire Rich Bisaccia Full-Time, He Could Be in Play For Bears Special Teams Coach Skip to content 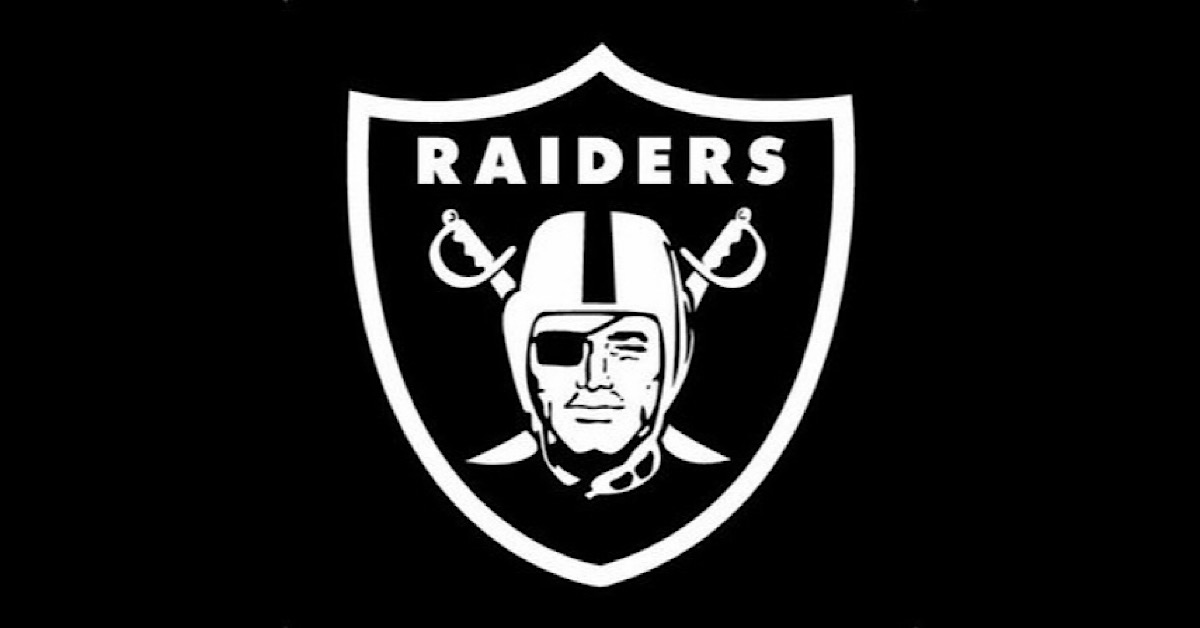 Just when we were enjoying a unit coming off enjoying improvement in each year under Chris Tabor, the Panthers are poaching Chicago’s special teams coordinator. Go figure. And while it makes sense that we’ll start seeing some clean breaks from the old regime, replacing coaches whose groups got better with each passing year isn’t easy. Heck, it is one of the reasons we’re at this point in the first place.

The good news is that a quality replacement appears to be surfacing on the horizon:

With Chris Tabor headed to the #Panthers, the #Bears are believed to be zeroing in on Rich Bisaccia as their next special teams coordinator.

Bisaccia has interviewed for the #Raiders head coaching position. If passed over, he will be available.https://t.co/jWWNjIReZd

Brad Biggs of the Chicago Tribune reports that new Bears Head Coach Matt Eberflus hopes to hire Rich Bisaccia as the team’s next special teams coordinator. But there is a catch. In order for Chicago to do so, Bisaccia will have to be passed over for a head-coaching position. If you’ll recall, Bisaccia finished the year as the Las Vegas Raiders’ interim head coach. Bisaccia has interviewed for the full-time position, but he might not get it. There have been strong hints suggesting that things are lining up for Josh McDaniels to get that gig. The New England Patriots offensive coordinator will reportedly interview for the position on Friday. If that is how the cookie crumbles, and McDaniels lands in Vegas, it would make Bisaccia available. And if Bisaccia does indeed hit the coaching free agent market, the expectation is the Bears will pounce.

Bisaccia led the Raiders to a 7-5 record as the interim head coach. Impressive as that is on its own, that Bisaccia did it while inheriting a mess left behind by Jon Gruden is amazing. Think about it for a moment. Bisaccia was thrust into an interim coaching position on a team whose coach resigned in the middle of the year during a tumultuous time (to say the least). Remember, that Raiders situation got so bad, it pushed Gruden to sue the NFL for what he calls “Soviet-style character assasination” that led to his departure. No, seriously. Throw in the fact that the AFC West could’ve sent three teams to the playoffs had the Chargers not gone goofy in overtime against the Raiders in the season finale, and you’ll get a better grasp on Bisaccia’s accomplishments as an interim coach.

That the Raiders didn’t bottom out in hilariously painful fashion is a credit to Bisaccia. But if Vegas doesn’t want to keep him, it seems like Chicago would like to bring him on board.