Fields "Looks Like Himself" in Return, Rodgers Plan, Nagy's Other Legacy, Beware of Slay's Kindness, and Other Bears Bullets Skip to content 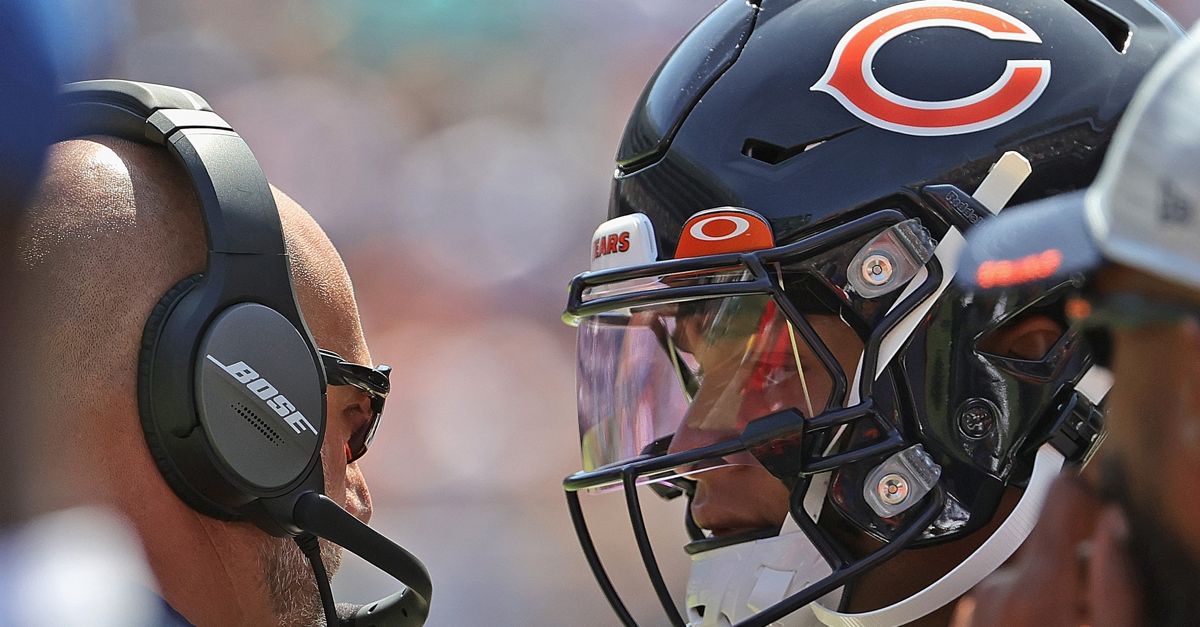 Like Mace Windu and Luke Skywalker before him, Drew Brees survived a “lightning strike.”

I’m not sure why PointsBet was shooting an ad on Exegol, but they probably should’ve known better.

“He’s a great one. He’s going to get better. And I can see it in him,” Slay said of Mitchell Trubisky, via Dave Birkett of the Detroit Free Press. “He’s got the drive to keep working, and he believes in himself and the team do, so if the team’s behind his back, he’ll be alright. But he needs to learn his lesson, though. Ain’t too many times he’s going to throw over to 23.”