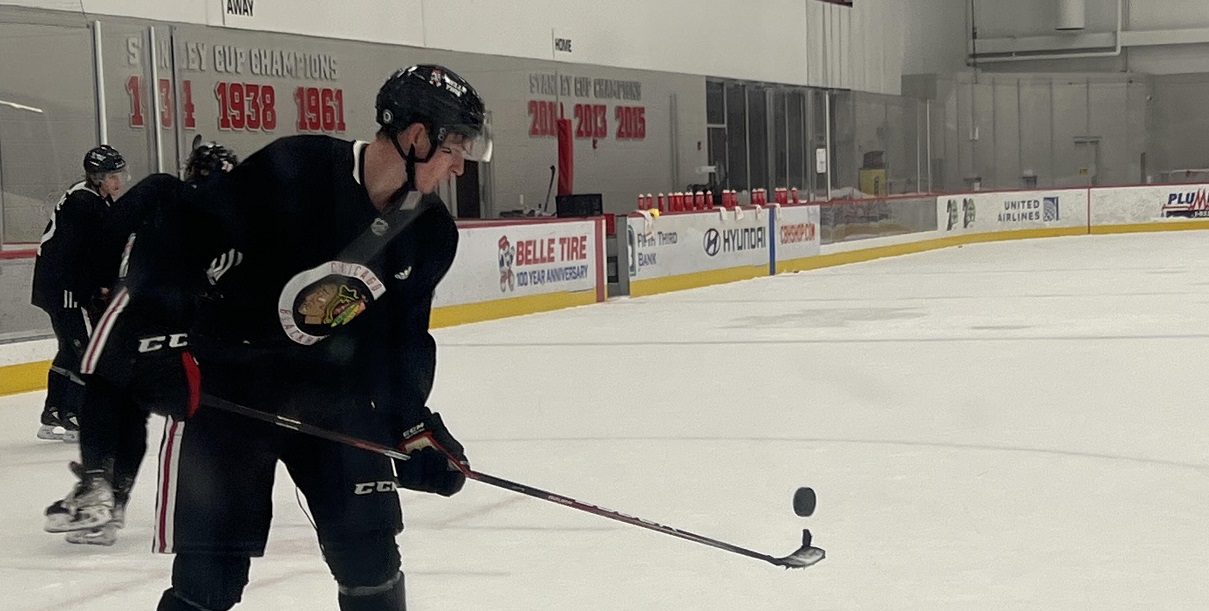 Goaltender Arvid Söderblom was assigned to the Rockford IceHogs. He’ll be their number one netminder this season. He had a terrific preseason performance — easily the best by a Chicago goaltender. But with two veterans signed on the NHL roster, he’s an odd man out at this point.

Based on the injury histories of both Petr Mrazek and Alex Stalock, it’s easy to see him getting back to Chicago at some point this season.

Both of the young prospects made a strong impression in their preseason appearances. Korchinski looked like the fastest guy on the ice almost every time he touched the puck, and Savoie did a nice job of being the Andrew Shaw he’s been touted as being since he was drafted.