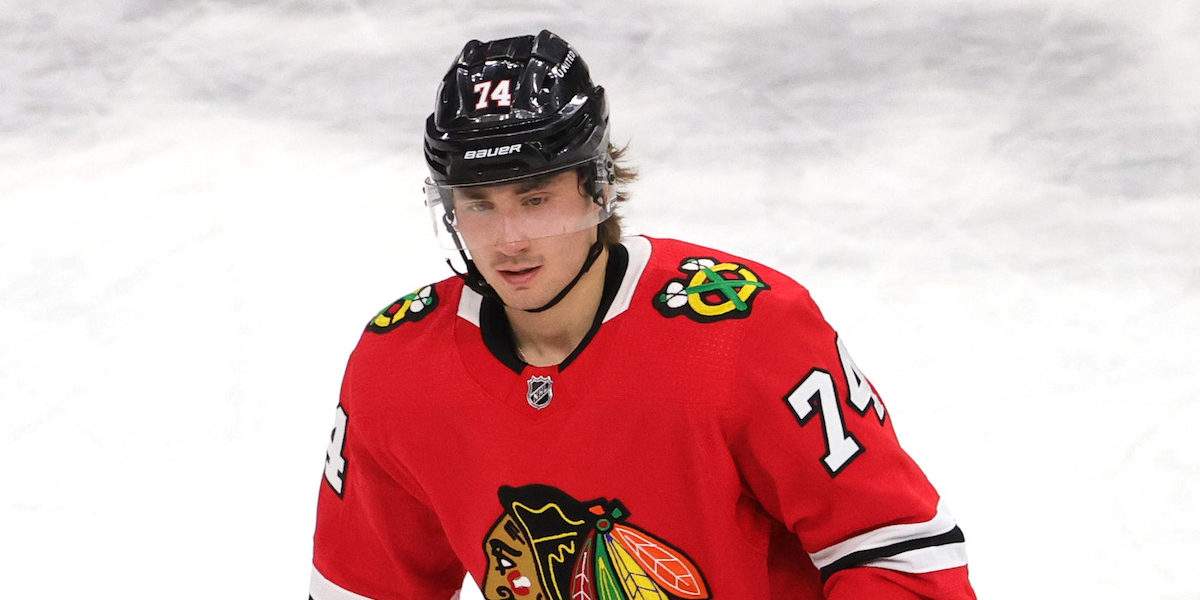 One week ago when Jake McCabe was on his way back from IR, I wrote that the Blackhawks’ defensive depth was going to be too many bodies at some point and a move was going to come. At that point I wrote that former first-round pick Nicolas Beaudin might be the odd man out.

The Blackhawks announced they have traded Beaudin to Montreal for forward Cam Hillis.

Hillis, 22, has just this year remaining on his contract with a cap hit of $838,333. He was originally a third-round pick (No. 66 overall) in the 2018 NHL Draft by the Canadiens and has appeared in just one NHL game for the Habs.

He’s been in the ECHL this season after splitting last year between the ECHL and AHL.

This move simply clears roster space on the blue line with Ian Mitchell hopefully coming back soon. The Blackhawks still have more bodies than they have roster spots or ice time available, so general manager Kyle Davidson might not be done.

Moving on from Beaudin is another reminder of what the Blackhawks did in the draft that year and in subsequent years, and what may have been if they had gone in different directions.