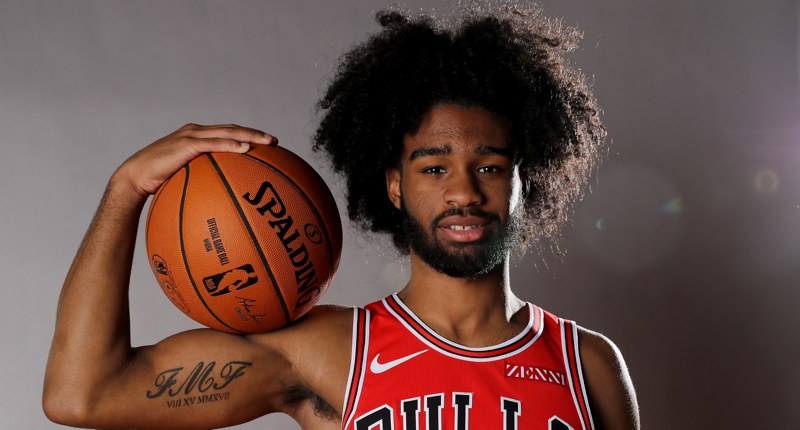 As the city lights twinkled in the distance, I suffered a tingly sensation. I looked down to find cowboy boots on my feet, followed by weird newfound confidence in my singing voice. As the city grew closer, so did the sound of Dolly Parton’s Jolene. I reached the pinnacle of inspiration. I was ready to become the next great country star. Long live the Music City.

Nah, just kidding, I was wearing my Adidas and ready to take a nap. I’ve never been here, but it seems cool. I’ll report back.

Count down the TOP 5 BLOCKS on dunk attempts from the 2018-19 season! pic.twitter.com/2EMDEpRhz5

NBA rookies make their picks for Rookie of the Year 👀 pic.twitter.com/hGITBYplAH