Time for Satoransky To Step Up, White Needs More, Get Those Boards, and Other Bulls Bullets Skip to content 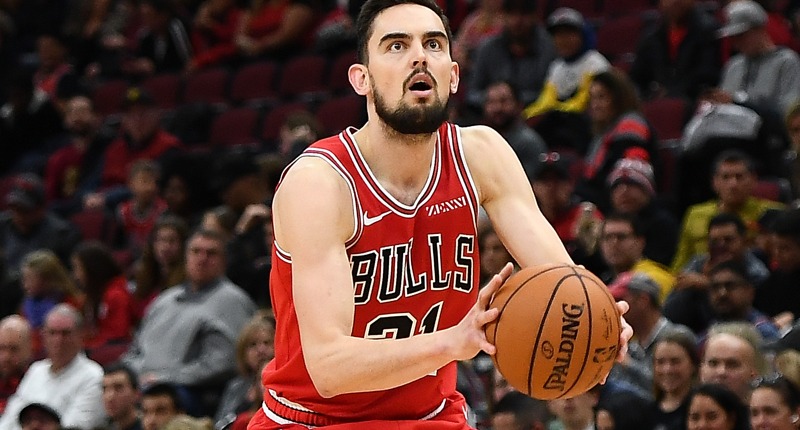 Wendell is an absolute unit pic.twitter.com/QaFXezxkvN

3 noticeable things that need fixing for the Bulls after 4 games:

Every one of these relates to Markkanen in some way. He's been a poor rebounder and last year 64% of his FGs were asissted.