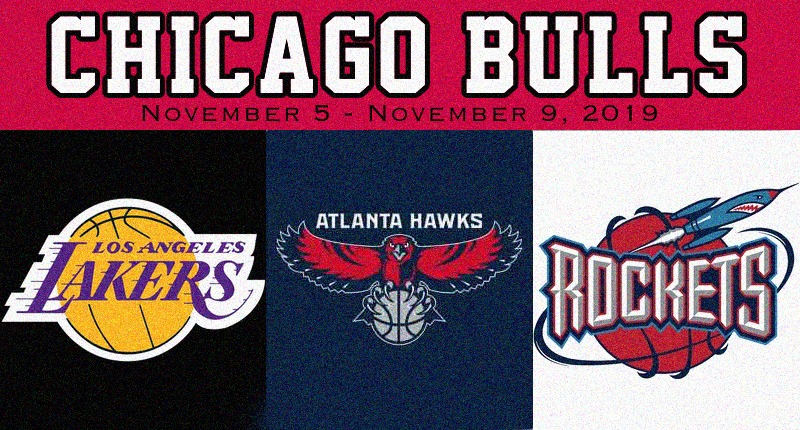 Unavailable/Injured: Wow, the Bulls are healthy!

Additional Roster Notes: Chandler Hutchison still hasn’t checked into a game this season despite being cleared before Sunday’s loss to the Indiana Pacers. I’d expect to see him as soon as tonight. Otto Porter sat out of Monday’s practice due to an ankle injury but isn’t expected to miss any time.

Bulls Player: I’m going with the hot hand: Wendell Carter Jr. The Bulls second-year player has been on a roll, and he’s nearly averaging a double-double on the season with 14.6 points and 9.4 rebounds per game. The most impressive thing has been just how efficient he is on the offensive end, shooting 61.5 percent from the field. Although, his bread-and-butter will forever be his defense, and the Bulls will need it this week more than ever with Anthony Davis and Clint Capela coming to town.

Wendell Carter Jr. is "a guy who has the potential to win Defensive Player of the Year"
– @tomhaberstroh pic.twitter.com/Q6oQ9o4Tnd

Lakers Player: Obvious, but necessary. A homecoming for Anthony Davis, the big man is in store for a monster performance. The Bulls have no one on their team who can guard Davis, let alone grab a rebound over him. I fully expect the Lakers to feed Davis the ball and let him dominate all night. The Bulls are allowing the 5th-most points in the paint per game (51.7), and I suspect Davis knows that. The only silver lining heading into this matchup is Davis’ three-ball hasn’t been landing, but there’s arguably no better defense to go up against to get back in the shooting-groove than the Bulls. Ugh.

Hawks Player: I hate that I’m about to type this name, but I have to: Jabari Parker. No, on any normal night, I’m not afraid of Parker. However, this Bulls team defies all things normal, and a revenge game could very well be in the works. Parker was shipped off last season after an extremely bumpy road with head coach Jim Boylen. We already saw one piece in that trade dominate the Bulls (Bobby Portis), so I guarantee you Parker is longing for the opportunity to do the same. Also, all things considered, he hasn’t had a bad start to the year. He’s shooting 55.1 percent from the field and 38.1 percent from downtown with 13.8 points per game.

Rockets Player: If players like Collin Sexton and T.J. Leaf can have moments against this Bulls team, then I can’t even imagine what Russell Westbrook might do. For a defense that is continuously beaten off the dribble and allows easy straight-line drives to the hoop, the Bulls have every reason to be afraid of Westbrook. As 670 The Score’s Cody Westerlund pointed out over Twitter, the Bulls are allowing the highest percentage of opponents field-goal attempts to come from 0-3 feet from the hoop. Westbrook could be in store for an easy triple-double. 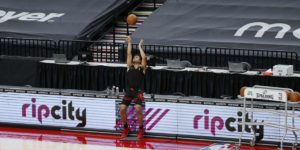 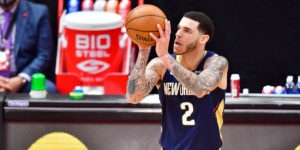 Are the Chicago Bulls in on the Potential Lonzo Ball Sweepstakes? 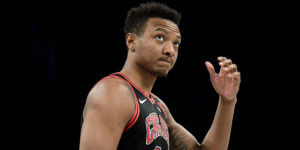 This Wendell Carter Jr. Injury Stinks for So Many Reasons