Jordan on Kobe, Last Game at the UC, Paying Tribute on the Court, and Other Bulls Bullets Skip to content 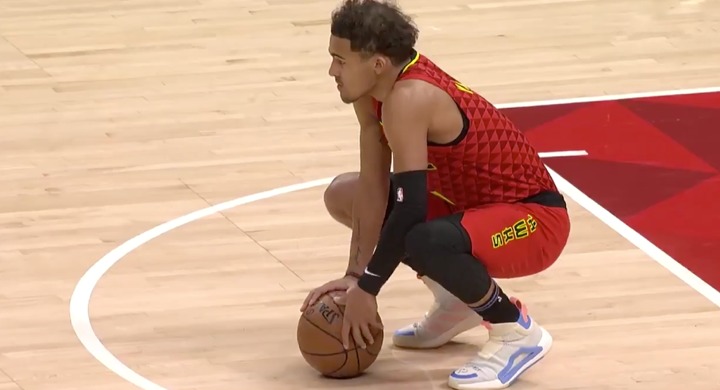 Michael Jordan on the passing of Kobe Bryant. pic.twitter.com/cUpT0TDUOn

Still have this video on my phone from Feb. 21, 2016. Covered Kobe’s last game at United Center for Trib and here he speaks on MJ’s influence on him. pic.twitter.com/9DWEr542BD

Our thoughts are with the Bryant family and the NBA community as we all mourn the loss of Kobe Bryant, his daughter Gianna and all individuals lost in today's tragic accident. Mamba was a legend in the game and in life. He will forever be missed. ❤️ pic.twitter.com/FtrE3SIJ0F

A powerful moment in honor of Kobe.

All the teams around the league tonight are taking 8 and 24 second violations to begin the game. Basketball is a family. pic.twitter.com/D6KMoQh0pL

Raptors and Spurs start the game by each taking a 24 second clock violations to honor 24, #KobeByrant. Amazing. pic.twitter.com/Heq0B2LUmM

Hawks start the game with an 8-second violation.

Wizards then take the 24-second violation.