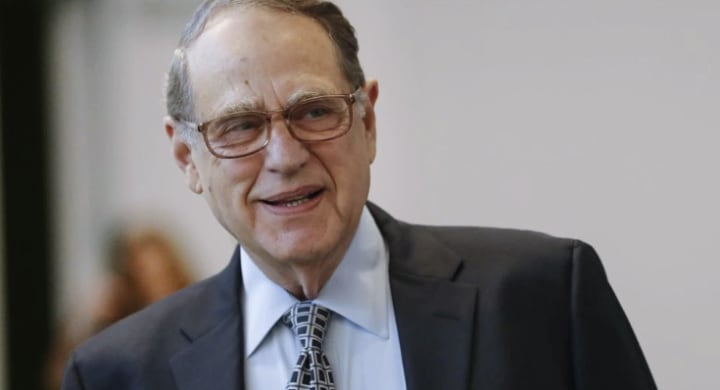 When the NBA officially – and shockingly – announced the suspension of the 2019-2020 season on Wednesday (can you believe it’s been only three days!?), we were left with many questions.

Commissioner Adam Silver has tried to clear the air over the last few days, officially announcing the league’s hiatus would be at least 30 days long. However, with COVID-19 rapidly spreading across the United States, it’s hard to provide any firm answers on what the future of this season holds.

The unknown is frustrating for players and fans alike, but it can be entirely life-altering for the people who rely on the NBA’s daily operations to get by. A league suspension brought up an immediate worry about the many day-of-game employees who make attending a professional basketball game so enjoyable.

Fortunately, those who run operations at the United Center will continue to get paid as if the season were still ongoing.

Our employees, whether they be front office staff, or our approximately 1,200 day-of-game staff, are family, and we will navigate this unprecedented situation together.

#Bulls, Blackhawks and United Center will pay their 1,200 day-of-game staff through the remainder of the season amid the coronavirus pandemic.

Dallas Mavericks owner Mark Cuban put the rest of the league on notice when he brought up this issue in an interview with ESPN immediately following the league’s suspension. Cuban told reporters he already started to work on a program that would ensure all workers were compensated the day prior. Over the next 48 hours, several other teams started to take care of this situation as well.

For example, the Atlanta Hawks and Cleveland Cavaliers both announced they would take care of their day-of-game workers, with the Cavaliers specifically receiving a $100,000 donation from player Kevin Love.

And this all tipped-off a wonderful display of selflessness: Zion Williamson announced he would personally cover all arena staff salaries, Giannis Antetokounmpo donated $100,000 to the Fiserv Forum staff, Little Caesars Arena received $100,00 from Blake Griffin, and Rudy Gobert (the one who forced the NBA into a suspension) gave $500,000 to help pay staffers in Utah, as well as help fight COVID-19 in Oklahoma and France.

Even better, it doesn’t stop there! Sports Illustrated seems to have a running list of what teams have currently announced a plan or are working on a plan to pay day-of-game workers (20 total teams), so check it out.

Anyway, while I would have loved to see the Chicago Bulls jump on this a little sooner, I’m just happy to see ownership step up!

Unfortunately, not all professional sports teams have stepped up (yet), which is why it’s awesome to see our friends at Obvious Shirts donate some cheese to the hourly employees at Wrigley Field:

We’re raising funds to help the workers affected by the loss of games at Wrigley Field. All proceeds from the sale of this shirt will be donated to displaced hourly employees who make Wrigley the best experience in the country! Please share 🙏 LINK: https://t.co/BJ6HvNsvif pic.twitter.com/RXEp97FkuE