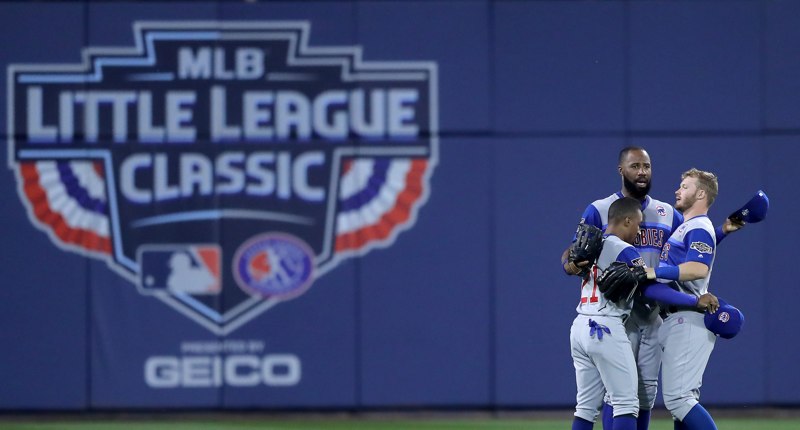 Good weekend at the Taylor Household. Lots of play time with the kids. Lots of cooperative play among the kids. A nap! And, of course, two Cubs wins … 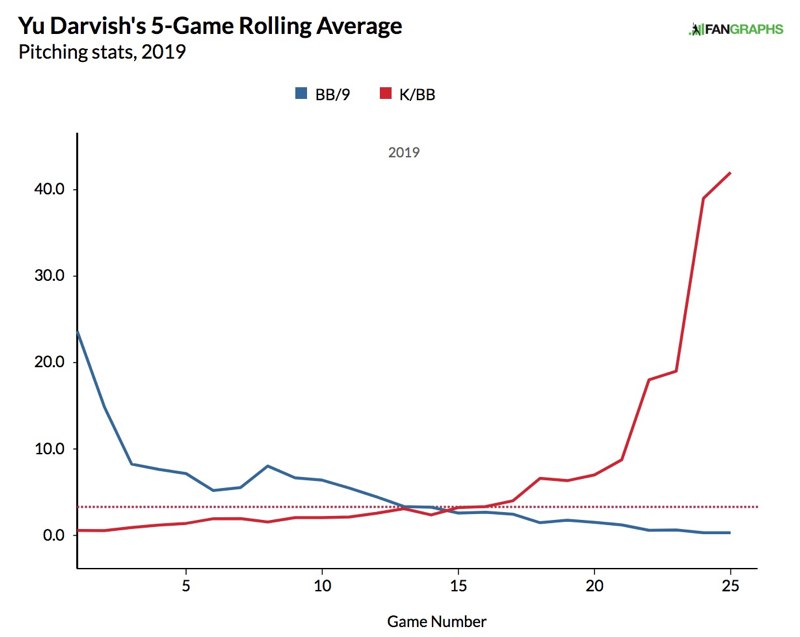 Stories from Williamsport on…