Everybody Is Gonna Want Gerrit Cole, MLB Denies De-Juicing the Balls, and Other Cubs Bullets Skip to content 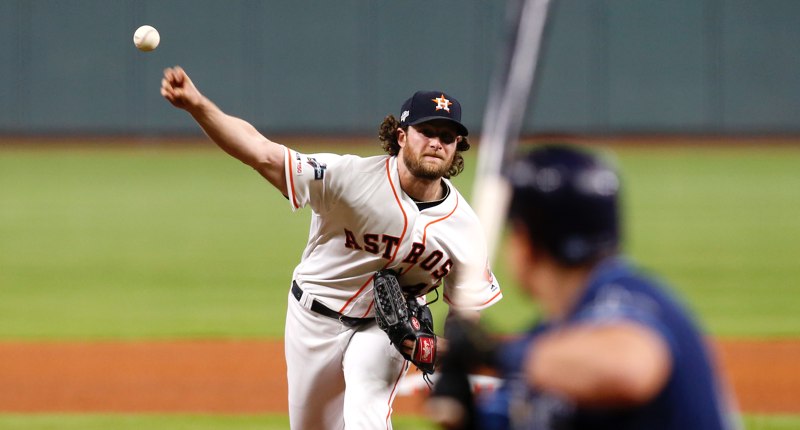 The NLCS kicks off tonight in St. Louis, with the Cardinals hosting the Nationals, who have long been my favorite Major League Baseball club. Did you not know?

Gerrit Cole is just something else. His free agency, man. He is going to clear $220 million, and maybe by a lot. And if he stays healthy, the team that gets him is going to find it was totally worth it. https://t.co/ovcyZwEbCl

On Gerrit Cole, Tyler Glasnow and a damning indictment of the Pirates front office and pitcher-development system. Since GM was hired, pitchers drafted and developed by Pittsburgh have been twice as valuable (by WAR) for other teams as for the Pirates.https://t.co/Ts2ZdvcPHE

BREAKING: MLB issues statement on baseballs used in postseason. “Balls that are used in the Postseason are pulled from the same batches as balls used in the regular season…. only difference is the stamp placed on the ball.” Additional comments: pic.twitter.com/SX9NqfykiY

On this day in 2016, the Cubs pulled off an unbelievable 9th inning comeback to beat the Giants and win the NLDS. (clip via MLBtv) pic.twitter.com/34FFsey8yI