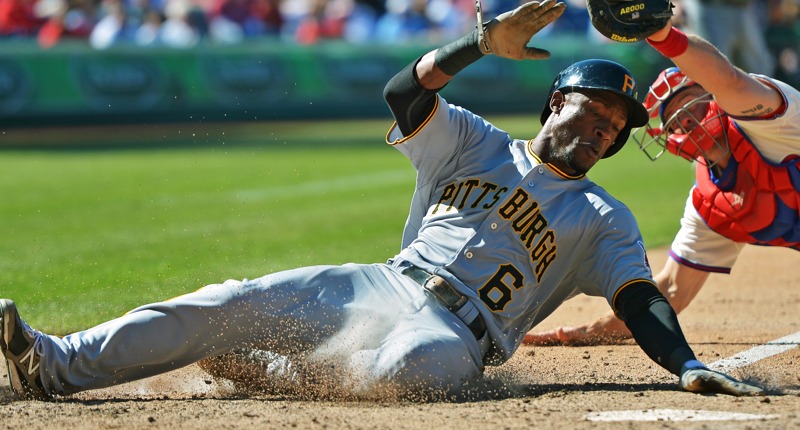 The World Series will conclude tonight, which means The Offseason arrives tomorrow. That’s your road map for dates, deadlines, and all that.

Add another name to this winter's free agent crop: Japanese star Yoshitomo Tsutsugo will be posted in November, sources tell ESPN. The 27-year-old left-handed hitter is a 1B/LF. Perhaps best comp: Kyle Schwarber. With Yokohama, he consistently has posted near-.400 OBP with power.

Brewers expressed interest in José Iglesias last offseason before he signed with the Reds. Wouldn’t be a surprise if they remained interested. https://t.co/wB6PBlbQVV