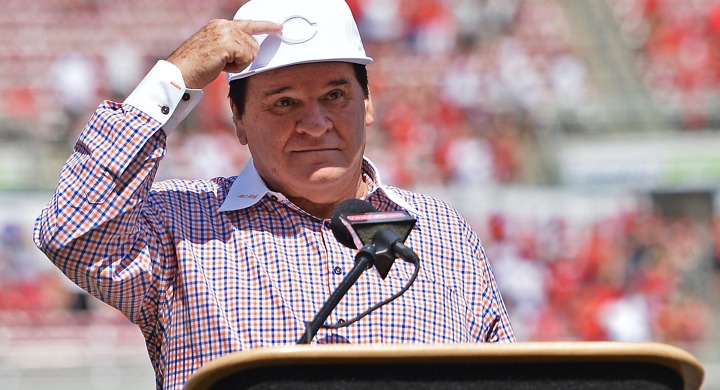 Last night, the NBA completed a massive 12-player trade, which was apparently the largest for the league in literally 20 years. But even if I didn’t have a baseball bias (which, sorry, I do), I think the Angels-Dodgers-Twins-Red Sox deal(s) involving a former MVP (Mookie Betts), a former Cy Young (David Price), familiar big leaguers (Kenta Maeda, Joc Pederson), and some good young players (Brusdar Graterol, Alex Verdugo) would capture my attention more.

That was insane to unpack and dissect in the moment on Twitter, especially as it kept becoming larger and more complicated. Brett did a great job tracking our knowledge and reaction as it unfolded, and you’ve got to check it out if you haven’t yet. It’s really fun to read in retrospect.

Reds offered Marcell Ozuna 50M for 3 years, but he opted for the 18M for 1 with Braves, in effect betting on himself

Taijuan Walker, 27, the former prized pitching prospect who has pitched just 14 innings the last two years, worked out in front of about 20 scouts today in hopes of landing a major-league contract. His fastball was clocked at 85-88 mph as he's coming back from Tommy John surgery.

The non-Jeter voter remains anonymous. Media people ask others to be accountable for their decisions every day. We should live by that same standard. The BBWAA voted overwhelmingly to make every ballot public and the HoF refused. https://t.co/yoJgABU70I

But we talked about a lot more than just his career. We talked about the future — and why Christian Yelich might be exactly what baseball needs. https://t.co/jvuJrPf1zN