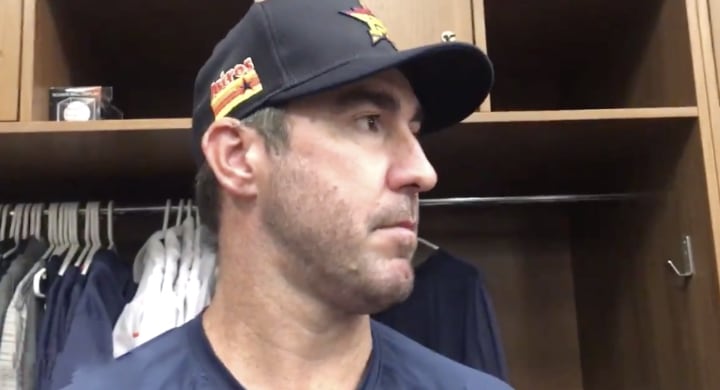 Apologies if you find this in poor taste, but since the news is inescapable, I keep getting reminded of one of my all-time favorite board games: Pandemic (available on Amazon #ad). It’s a cooperative board game in which all players work together to treat infectious diseases around the world to prevent outbreaks and epidemics. Uniquely – and appropriately? – you either all win as a team or all lose as a team (you play against “the game”), which is a fun twist. It’s also pretty easy to pick up.

I’m just saying, if you’re hosting a party soon and want to look #cool and #topical and #smart, you might consider grabbing a copy of Pandemic. As a pretty big board-gamer, I fully endorse it.

MLB owners are holding a coronavirus conference call at 5 today. Limiting media access is on table. Not much talk about altering schedule … yet.

Justin Verlander underwent an MRI this morning and the team is awaiting the results. Verlander told manager Dusty Baker he is "feeling better."

Verlander said this is not the worst-case scenario but also said later in his interview session “It would probably take a miracle to be back before Opening Day. But I don’t want to take miracles off the table.” JV has a mild lat strain, similar to injury he had in 2015. pic.twitter.com/8RE2hXeGzm

“There are going to be a lot of bad decisions."

The biggest myth about the new 3-batter rule is that it's going to kill strategy. In truth, it's going to change strategy – in more ways than you''d think.

I surveyed managers on all their new headaches!https://t.co/6LilLYSoHH