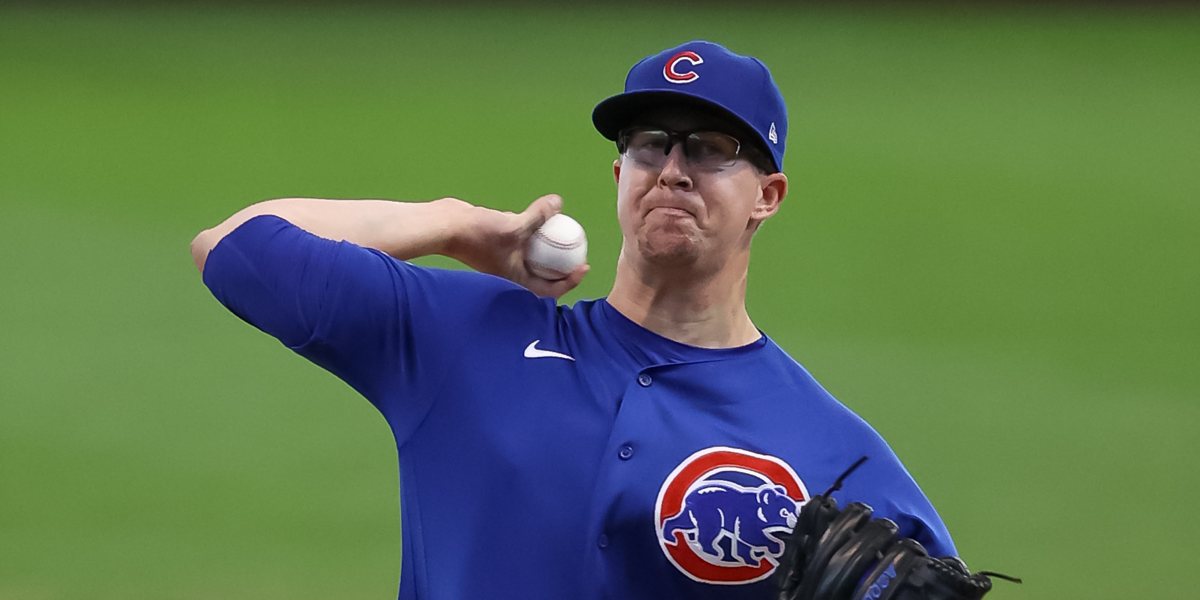 Well, this is not the exact roster move we had been expecting tonight, but it is something we knew was coming. Alec Mills has been activated off the injured list and returns to the Chicago Cubs as a member of the bullpen. And in his place, Anderson Espinoza has been optioned back to the minor leagues.

Alec Mills has been activated from the IL.

Mills will be used out of the bullpen, Ross says. #Cubs

Mills, 30, was expected to break camp in the Cubs starting rotation this season, but was held off the Opening Day roster with a lower back strain. Initially, the injury wasn’t supposed to keep him out as long as it has, but after a quad injury also popped up and the Cubs needed an extra 40-man roster space, Mills was transferred to the 60-Day IL, making him ineligible to return until yesterday.

Since the injuries, Mills has made four starts with Triple-A Iowa (though only three in a row after the setback), but note that he’s returning as as reliever, not a starter. And that’s despite current injuries to starters Wade Miley and Drew Smyly. That’s likely because Keegan Thompson is now a semi-permanent member of the Cubs starting rotation and because Matt Swarmer has clearly earned at least one more look (though his next start will come against the Yankees in New York … yikes!).

Mills has always been a useful pitcher for the Cubs, and I’m sure he will continue to be this season, but his issues against lefties has held him back from taking that next step forward beyond the back of a rotation. But that’s no problem. If Thompson really is going to stay in the rotation (and Sean Newcomb is still hurt), there’s certainly room for a long-reliever. Plus, Mills is still under team control for three more seasons after this one, though he does not have any minor league options remaining. That could be an issue if MLB ever actually shrinks the pitcher limit on the roster (they keep moving it back).

Espinoza, 24, was the (former top) pitching prospect received in the Jake Marisnick trade last season. His time with the Cubs (major and minor leagues) hasn’t been great so far, and he was up in Chicago mostly because he was already on the 40-man roster. He’s still loaded with talent, but it’s fair to wonder if he’ll ever fully recover from multiple Tommy John surgeries (2017, 2019).