You've Never Seen This: There's Not a SINGLE Right-Handed Batter in the Rays Lineup Tonight Skip to content 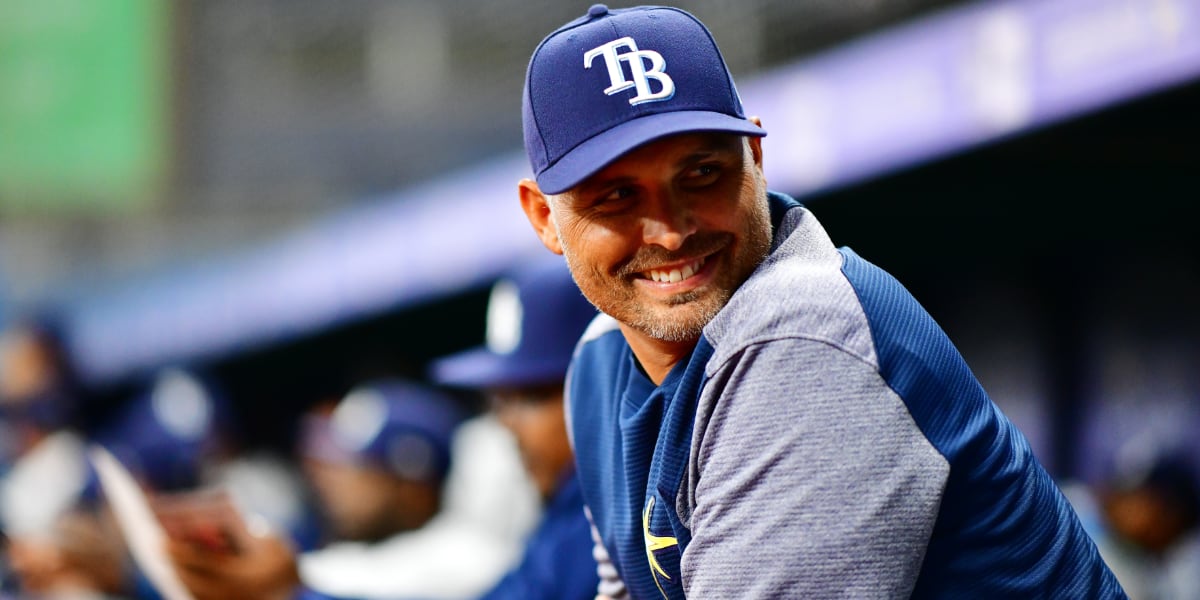 As a fan of the Chicago Cubs, myself, I’m no stranger to extremely left-handed heavy lineups. With lefty starters at first base, second base, left field, and right field, plus switch-hitters at backup catcher/DH and center field, any given night might feature 6-7 batters hitting from the left side of the plate. But what the Rays have in store for the Red Sox tonight is unlike anything I’ve ever seen.

In fact, it’s unlike anything ANYONE has ever

And, hell, they’re doing it WITHOUT switch hitters. Those are nine left-handed batters set to face the Boston Red Sox, which is utterly absurd. I also happened to notice that Blake Snell is on the mound for the Rays tonight, who also happens to be a lefty. That is just so crazy, and, as MLB points, literally historic.

But here’s the crazy thing … the starter they’re facing, Andrew Triggs, isn’t even weak against left-handed hitting. In fact, he’s been TOUGHER on lefties for his career:

So why are they doing it? Well, it’s the enigmatic Rays. No one is ever sure why they do anything, but it usually seems to work. So, hey. That’s fun.