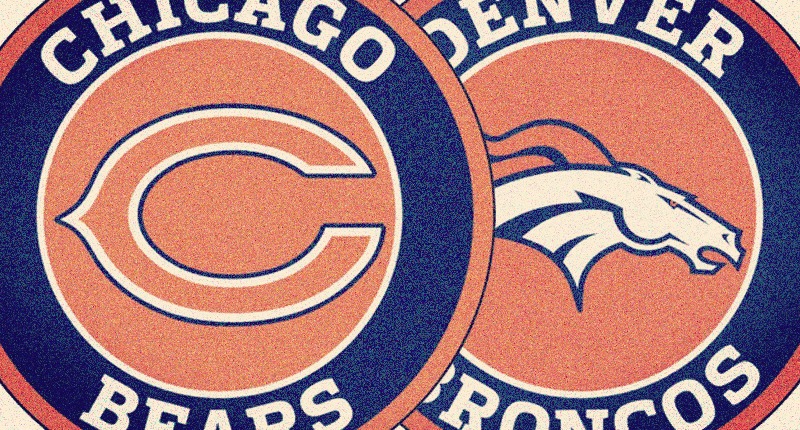 It looks like Matt Nagy and Vic Fangio are moving toward working together again.

Though, they’ll be doing so while coaching on opposite sidelines.

Some buzz from Indianapolis:

From multiple NFL sources in lobby of Broncos/Bears hotel in Indy: Broncos and Bears have requested joint practices in Denver in August. Need preseason schedule finalized first, but Fangio's Broncos and his former Bears want to practice together for 2nd time in 3 yrs. #9sports

Vic Fangio says it’s not “official official” but believes the #Bears and #Broncos should be able to schedule a joint practice in training camp.

I truly love the concept of joint practices. Something about two teams getting hands-on players who aren’t their teammates as they gear up for the regular season feels right. It also allows both teams to scout players on the fringe of their opponents’ fringes. Like when the Bears and Patriots had joint practices a few years ago, they were able to get an eyes-on look at cornerback Cre’von LeBlanc, who signed with the team after being let go by New England at the end of camp. And you know guys will be tired of hitting their own teammates by the time August rolls around. So I hope the NFL gives this the green light, puts Nagy and Fangio back working together again, and hopefully both teams can gain a bunch of good things from the experience.

If a joint session is approved for the Bears and Broncos, maybe we’ll get some more sound from Von Miller, the fearsome Broncos pass-rusher who has shared some unexpected praise for Mitch Trubisky in recent years.