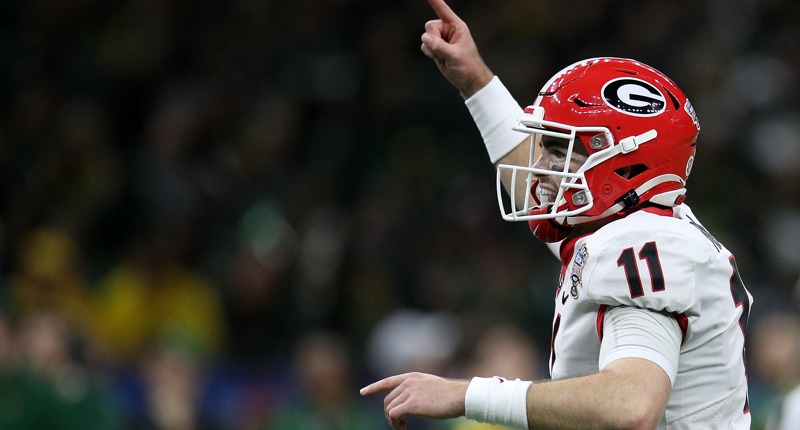 “He’s a full-field reader who has shown a consistent ability to change plays and make smart pre- and post-snap decisions.”

Met with the Bears at the NFL Scouting Combine back in February.

The Bears have short-term quarterback options in Mitch Trubisky (entering the final year of his rookie deal) and Nick Foles (recently acquired, in his early 30s, and has opt-out ability after 2020 in his re-structured deal). But what the team doesn’t have is a potential long-term solution. Hence, Chicago should be positioning itself to draft a quarterback in the upcoming draft.

With that being said, it is easy to envision the Bears being enamored with a prospect like Fromm. At Georgia, Fromm showed moxie, an ability to process the game, and minimize mistakes — all while getting the ball into the hands of his playmakers. Fromm needs to do all those little things well because he doesn’t have the arm strength or athleticism to do more.

NFL Network draft guru (and former scout) Daniel Jeremiah called Fromm a “souped-up version” of Chase Daniel in a pre-combine podcast, adding that Fromm could be a “functional starter” in the right situation. And since we’ve seen what Daniel could do in an offense while having lesser athletic skill and not owning the prospect pedigree Fromm had, you can squint and see how being a “souped-up Chase Daniel” could be a good thing.

As things stand now, Fromm could be viewed as a fit as a developmental QB3 behind the winner of the Foles-Trubisky open competition. Allow the prospect to sit, learn, and marinate before giving him an expanded role.

NFL.com’s prospect grade for Fromm is “good backup who could become a starter.” And if the slipper fits, well, you know … 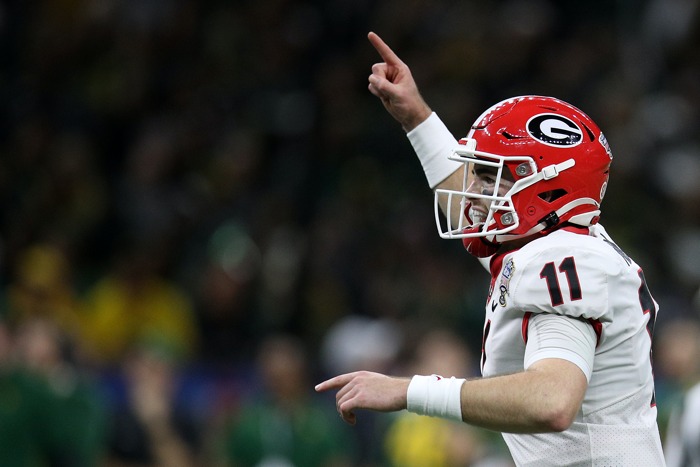