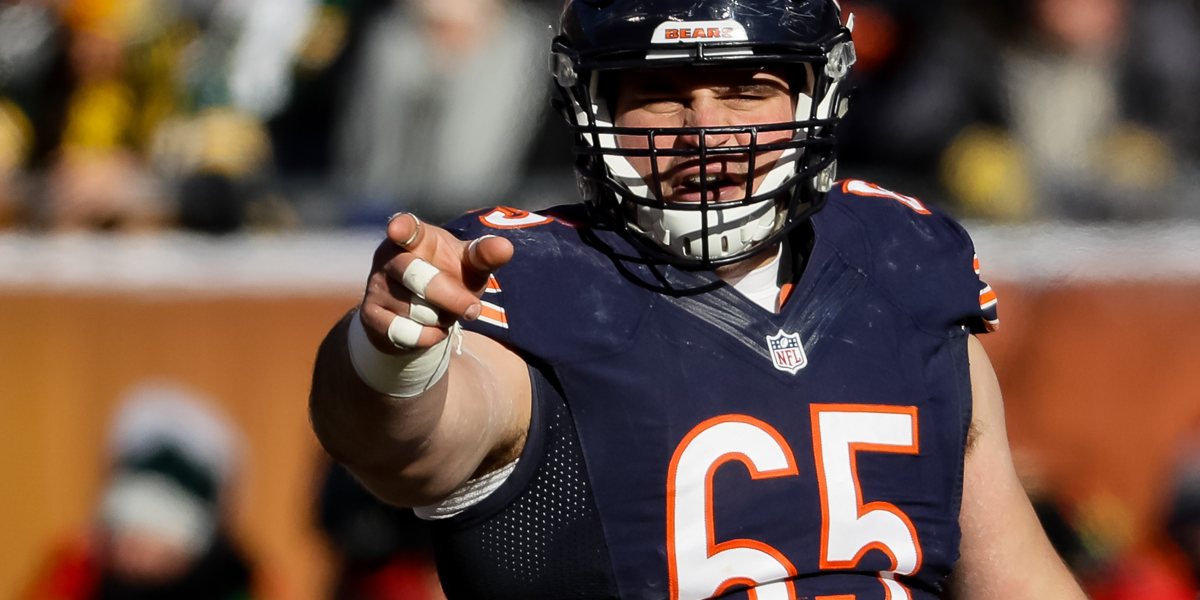 Anger has been a thread that’s weaved its way throughout the Chicago Bears’ offseason.

General Manger Ryan Pace weighed in on the team’s mentality after last season amid the COVID-19 pandemic saying that: “Everybody’s a little pissed off.” Quarterback Mitchell Trubisky said he was pissed off after the team traded for Nick Foles to push/replace him, then followed up by not picking up the fifth-year option on his rookie deal. Head Coach Matt Nagy opened up about the tough love he received from his new assistants while watching plays that worked in 2018 flounder in 2019 while reviewing game film.

Now, we can add center Cody Whitehair to the list.

In an appearance on Bears All-Access, the Pro Bowl center opened up about his mindset entering the 2020 season. And you could really hear in his tone and words that he’s out to avenge last year’s shortcomings.

“You definitely feel the anger and the sense of some unfinished business. But I guess the best way to sum up our virtual offseason would be motivated. We know how much we left out there. The season wasn’t the way we wanted it to be in ’19. So I would say the biggest thing is that guys are motivated, guys are excited to get back to work and start the season.”

Whitehair fell short of using the exact words “pissed off” but I could feel his anger. I hope it gives him focus as he approaches the start of the 2020 season. Because, hey, we’re all a little pissed off  — coaches, players, front office types, fans — after last year. So welcome to the party, Cody! Food and drinks are out back!

For more from Whitehair, you can listen to the Bears All-Access program by clicking the video embedded below. In the interview with Jeff Joniak, Tom Thayer, and Jim Miller, Whitehair touched upon a handful of topics I found to be intriguing. He discussed his offseason training, looking forward to returning to his center spot full-time, his favorite grilled meal (since he is cooking at home more, being quarantined and all), and more.

And yet, I kept circling back to the words in the pulled quote above. It’s almost as if these guys are rallying around turning it around after what was an unacceptable team performance last year after setting lofty standards the year before. So here’s hoping the Bears use those aggressive feelings stemming from last year’s disappointment for good. Otherwise, being angry and not doing anything about fixing it does nothing for anyone.