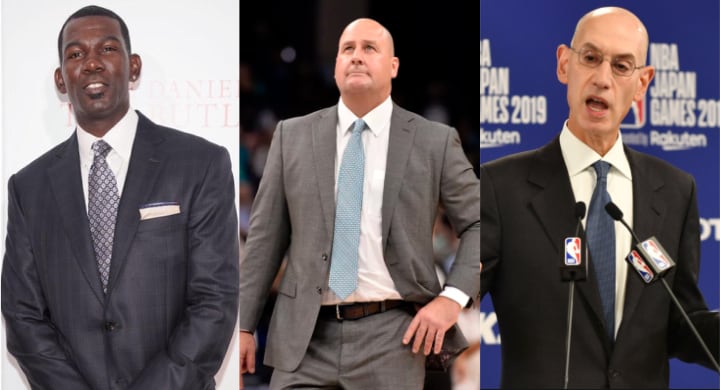 I’m terrible at making low-stakes decisions. When it comes to what to watch, eat, wear, or whatever … I panic. For example, last night I was trying to decide what to watch and it took about about, I don’t know, an hour. Then, I gave up and went downstairs for a snack, because why not eat when you’re bored? It then took me about 20 minutes to decide what to munch on.

Yeah, so I wasted almost an hour and half doing absolutely nothing.

Silver: "We are not in a position to make any decisions and it's unclear when we will be." https://t.co/Zs3QzBrtao

Adam Silver said that Michael Jordan, on the Board of Governors call representing the Hornets, reminded everybody to tune in to Sunday's premiere of "The Last Dance." https://t.co/6Dkxevfoul

New on E+: How will a reduction in player salary impact the NBA? https://t.co/Odc0FYVP4m

Just got the email about buying some sweet Bulls masks pic.twitter.com/fanaPY14cp

Episode 2 brings it, too https://t.co/TVkK5aMYMK