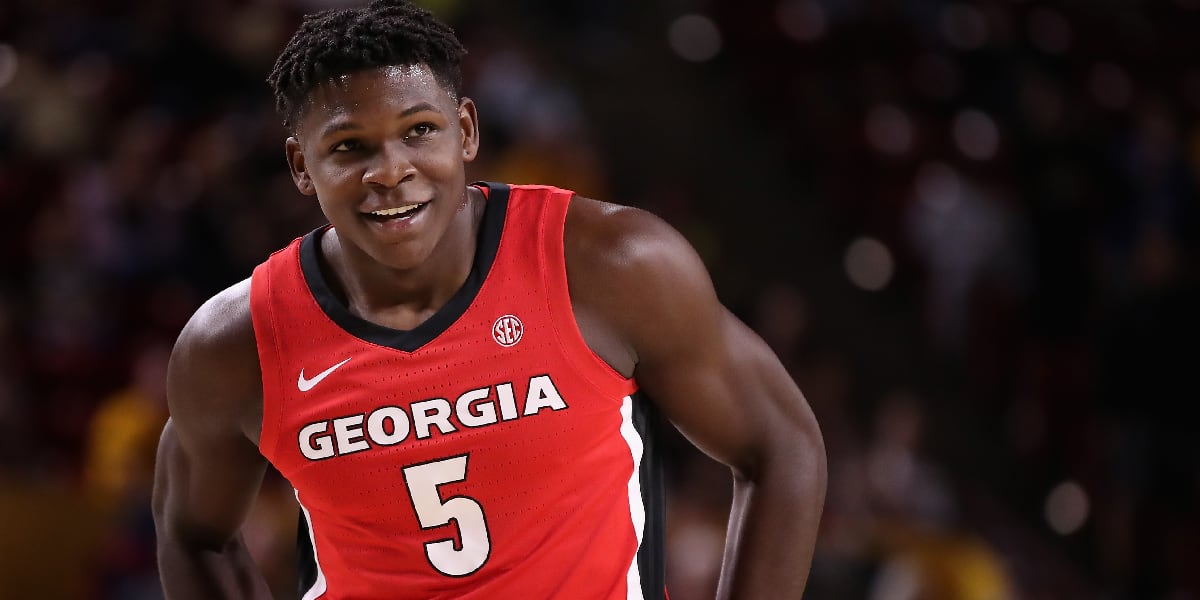 As the 2020 NBA Draft nears, it feels like we know even less about the Bulls November 18th plans than we did a month ago. The organization has arguably been linked to more players than any other top-5 team, and NBC Sports Chicago’s K.C. Johnson added another name to the list on Wednesday morning with an NBA Draft rumor of his own:

One week to NBA draft so plenty of posturing/time for change. But . . . there’s more and more talk around league linking Charlotte to Okongwu. If Warriors stay put and draft Wiseman, also a notion that’s prevalent, that means one of Ball/Edwards would drop to Bulls. Who ya got?

I’d warn against reading too much into Johnson’s comment above, but he does bring up a very valid point. With no consensus among the top-3 teams, there is a very good chance one of the originally projected top-3 players falls into the Bulls lap at No. 4. We’ve already discussed the possibility of Ball wearing a Bulls jersey next season (be it by falling to the Bulls or them trading up). However, the idea of Anthony Edwards tumbling down the draft board has just started to gain steam over the past couple of days.

At this point in time, I’d still say a scenario with either dropping feels more unlikely than it does likely, but we truly can’t rule anything out – especially this year. Chicago could very well expect this situation behind the scenes – after all, we know just as much about their draft philosophy today as we did the day Karnisovas was hired.

I can’t disagree with the fact that Chicago should take one or the other if either is sitting there at No. 4. But, as for Johnson’s specific question, I’m just going to let Karnisovas and his front office answer that one. For what it’s worth, ESPN’s Jonathan Givony believes the Bulls should take Anthony Edwards, and NBA draft experts wrote about as much in a recent mock draft.

Here’s part of what they had to say:

While the Bulls could certainly look for a pass-first point guard such as Tyrese Haliburton to play alongside Coby White, Edwards, whom I consider the No. 2 prospect in the draft, is simply too talented to pass on. Billy Donovan has proved he can develop young talent and could be the perfect coach to bring out the best in Edwards, a dynamic three-level scorer with tremendous tools and the charisma to match.

Not only is Edwards a freight train to the rim at 6-foot-5 and 230 pounds, he has outstanding footwork slamming on the breaks with these pull-back moves to create space, giving him the potential to become one of the league’s premier shot-creators at some point.

I know it can be frustrating to have almost no idea what to expect on draft night, but it’s starting to feel like the Bulls might have a whole lot of options. And when you have a new, talented front office and coaching staff leading the way, that’s all you can ask for.