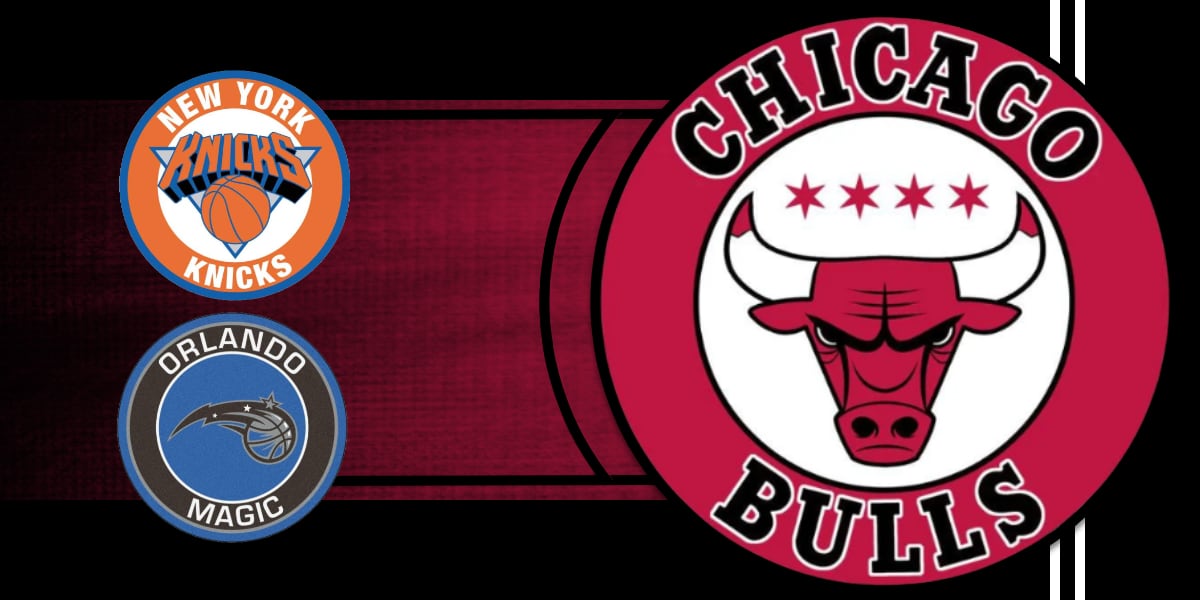 Additional Roster Notes: Otto Porter has been working through back issues for the past several weeks, and he apparently felt some stiffness at the end of the Bulls matchup against the Trail Blazers on Saturday. The team has listed him as questionable for tonight’s game, but if he does end up missing the contest, I’d be a bit concerned about his availability for the rest of the week. Chicago has a loaded schedule which also includes the back-to-back this weekend on the road. Donovan chose to rest Porter during the latter contest in the Bulls most recent back-to-back stint.

Bulls list Otto Porter Jr. as questionable vs. Knicks with his back issues.

Bulls: Every single night you’re watching Zach LaVine. I get it. But I think this week could arguably be the most important stretch for his All-Star consideration. Sure, wins over playoff-caliber teams are always important, but the first step in the Bulls fightback to relevancy is beating their fellow squads at the bottom of the Eastern Conference. On the day of publishing, Chicago is currently two spots behind the Knicks (9th) and one spot ahead of Orlando (12th). While the Knicks run an above-average defense, no one in either team’s backcourt should be able to slow down LaVine. He should be able to take full control of each game, and if he can limit the mistakes, he could play a huge role in helping the Bulls separate themselves from the pack.

Knicks: Julius Randle is … uh … a problem. The Knicks big man is thriving under Thibs’ leadership, currently averaging 22.4 points, 11.1 rebounds, and 6.0 assists per game this season. He is also shooting 47.3 percent from the field and 37.5 percent from downtown. In all fairness, Randle has come back down to earth a bit over the past few games, but that was arguably thanks to matchups against fellow big bodies Rudy Gobert and Andre Drummond. The Bulls simply do not have the manpower to give Randle the same problems with Wendell Carter Jr. sidelined (let alone Mitchell Robinson, who stands seven-feet tall at center). With that being the case, either Lauri Markkanen will have to play uncharacteristically well on the defensive end, or the Bulls will have to ride their backcourt scoring to a victory. Considering the trouble Markkanen had with Enes Kanter this weekend, I think it’ll have to be the latter. The Knicks might be the 7th-ranked defense in the NBA, but they also run the 25th-ranked offense. We have seen Zach LaVine and Coby White give better or similar defenses problems this season, and they’ll have to do it again over these next two games to get the Bulls back on a winning track.

Magic: The Magic and Bulls share a couple of things in common. First, they each have a roster centered around intriguing young talent. Second, they have issues keeping that roster centered around intriguing young talent healthy. And third, they have a group of solid veterans. Unlike the Bulls, however, the Magic have an All-Star  (Nikola Vucevic), as well as this weird ability to sneak into the playoffs. Those two facts basically mean that we can’t write this team off as an easy win. Anyway, a more specific thing I’m excited to watch is Coby White vs. Cole Anthony. The two UNC scoring guards will go head-to-head for the first time, and it’s going to hurt if White doesn’t look like the better of the two.